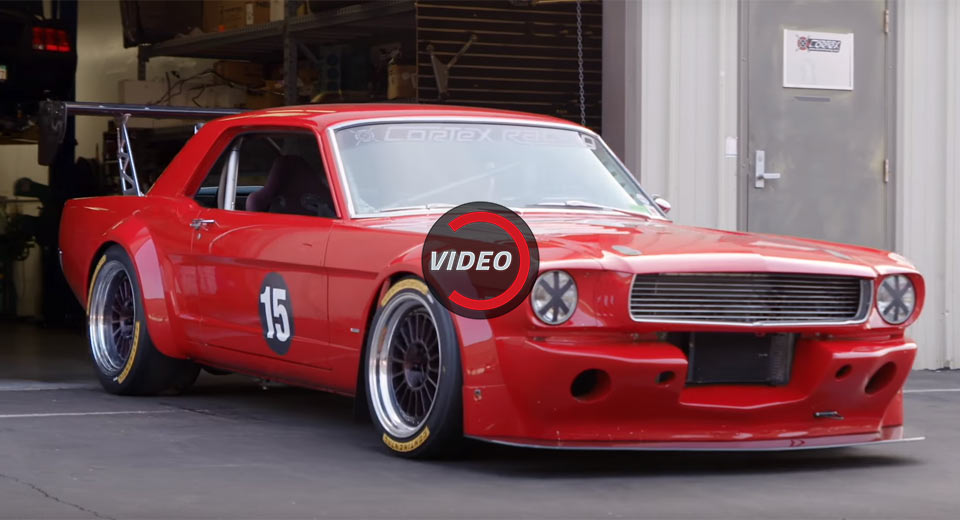 The Ford Shelby Mustang GT350R is one of the best bang-for-your-buck sports cars on the market. Despite this, one Mustang enthusiast thought he could create something even better, based around a 1966 model no less.

This Mustang has been in the current owner’s family for over 50 years but is now barely recognizable from its former self. In fact, almost every single original component has been removed to make way for aftermarket parts, all in a bid to turn the muscle car into a ferocious track tool yet one which is still composed enough to be driven on the street.

Mike Musto from House of Muscle recently took an in-depth tour of this ’66 Mustang and pitted it against the GT350R on the track to decide which is the ultimate Mustang.

Whereas the Shelby features one of the finest production engines to ever leave the U.S., the ’66 in question actually has an LS7 from GM. That may seem strange but the LS7 is synonymous with excellent reliability and capable of taking incredible amounts of abuse and supporting high power and torque figures.

Which of the two will come out on top in the track shootout? Find out below.