Ferrari's Formula 1 Team Loses One Of Its Biggest Sponsors 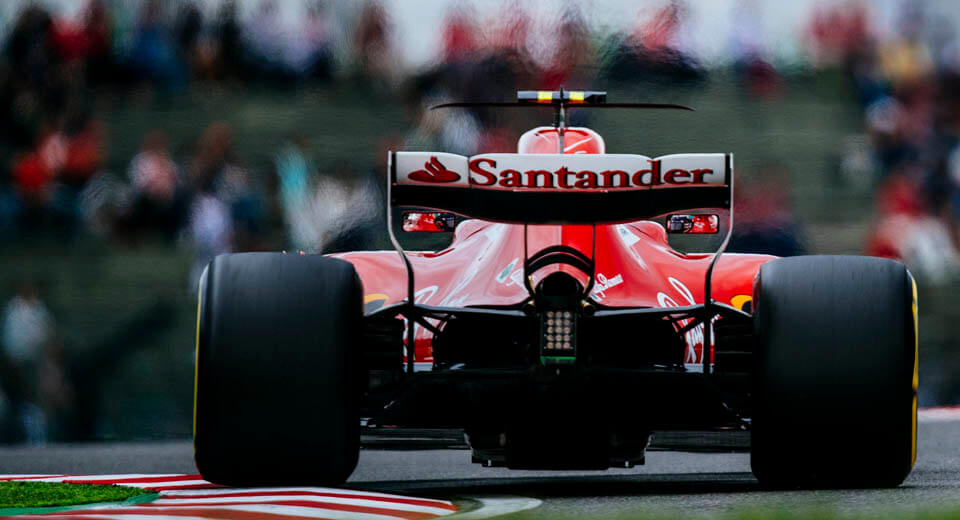 The eldest, and most iconic, team in Formula 1 has just lost one of its biggest sponsors, as Banco Santander has announced the conclusion of its longstanding partnership with Scuderia Ferrari, bringing to an end an eight-year collaboration.

In its place, the Spanish banking giant is embarking on an initial three-year sponsorship of the UEFA Champions League of football (or soccer as we'd call it in America).

�Ferrari and F1, to whom we are very grateful, have played an important role at Santander over the past 10 years,� said Banco Santander Executive Chairman Ana Bot?n. �We will continue our support of sport because it is a valuable way to contribute to the prosperity of the communities where we work.�

That could include lower-level sponsoring of another team or individual races, as it did with the British Grand Prix from 2007 through 2014, and the Spanish Grand Prix between 2011 and 2013.

The financial institution came to F1 in 2007, when Fernando Alonso first signed with McLaren. It followed him to Ferrari in 2010, but continued sponsoring both rival teams for several years in parallel.