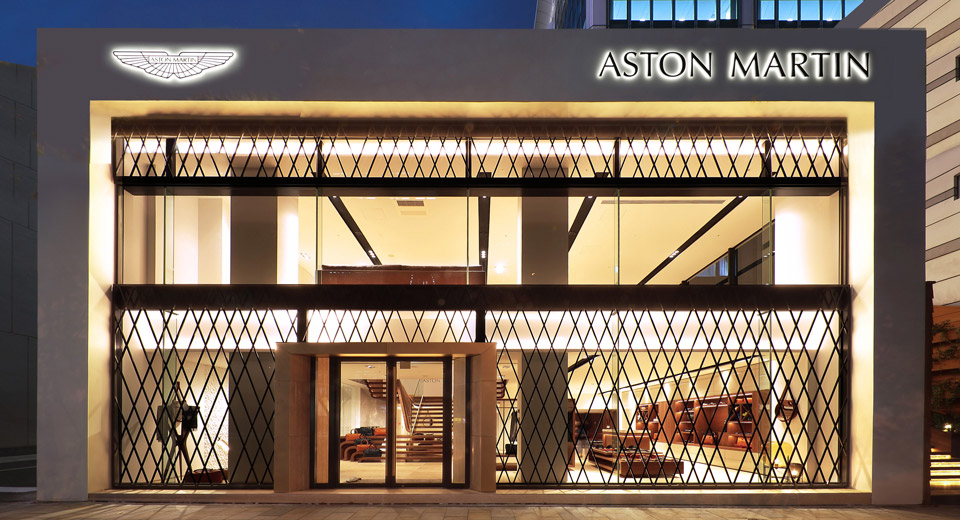 Earlier this month, Aston Martin announced the construction of first overseas brand center. Now it's opening the doors and invites us inside to take a look around.

The House of Aston Martin Aoyama is situated on the Aoyama Dori in one of Tokyo's richest and swankiest neighborhoods. Considering how much wealth is concentrated in the Japanese capital, that makes it one of the wealthiest areas in the world.

The facility covers three floors with vehicle displays, merchandise shop and entertainment space. But it doesn't actually sell cars – that's handled next door at the adjacent dealership that you can see in the video below). The House is all about representing the brand.

Aston Martin used the location to reveal the new Vantage at the same time as unveiling events were taking place in the UK, United States, and China.

“We are delighted that our first global brand centre is now open here in Tokyo, and it represents a significant milestone in our ambitious investment programme in Japan,” said the company's Asia Pacific regional director Patrik Nilsson. “We opened our new Tokyo dealership three weeks ago in the adjacent building, and with the launch of The House of Aston Martin Aoyama this week our new customer facilities in Tokyo are complete and ready to take the brand to new heights of luxury and elegance.”

That's just part of the British automaker's foray into Japan, where it recently opened a tech accelerator and new regional offices. The company anticipates conducting half a billion pounds' worth of trade in Japan, and has four additional dealerships spread across the country that it values as the second largest luxury car market in the world.