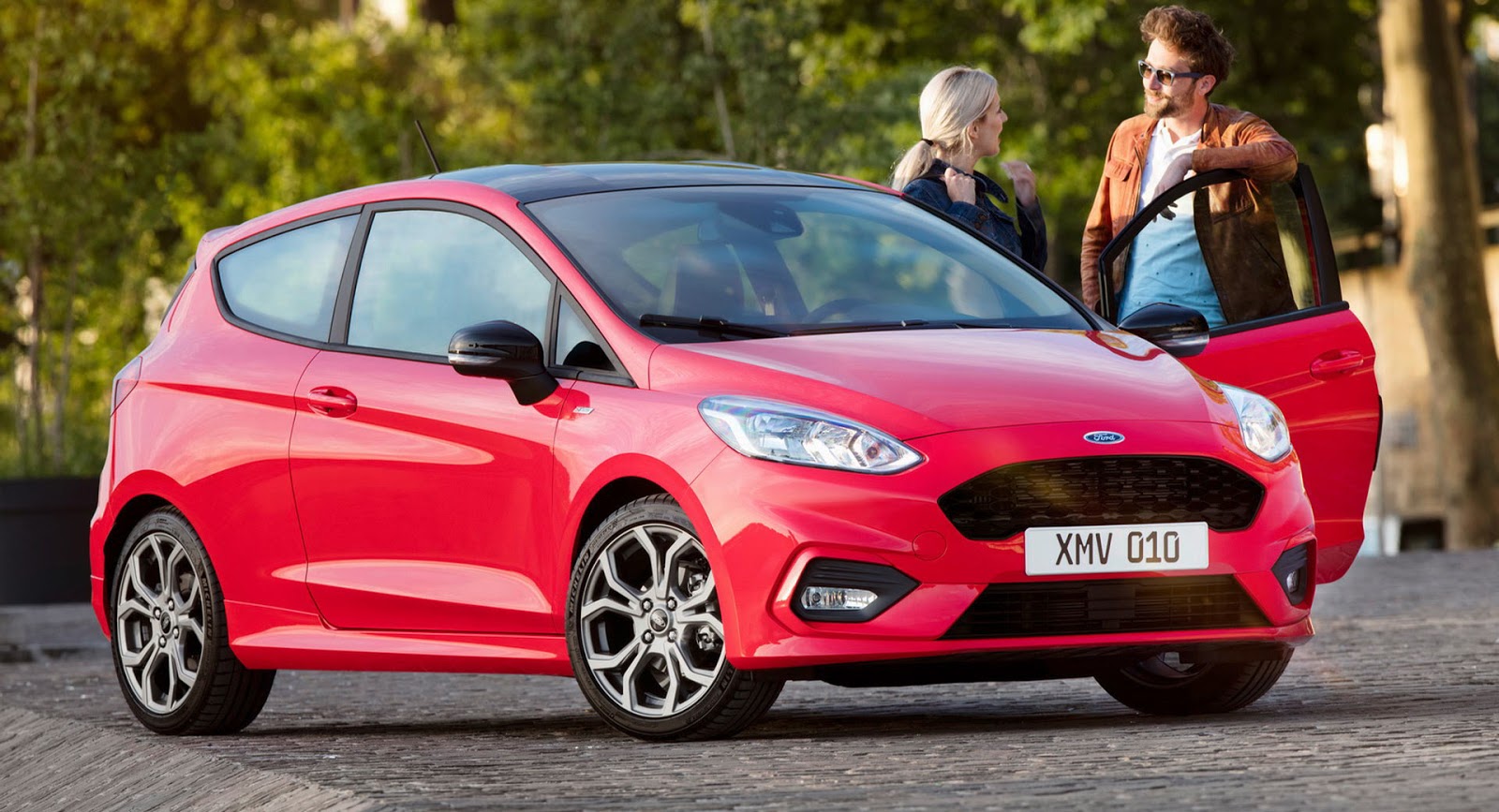 “The previous Fiesta was already a much-loved car, and if you add to that the many improvements offered with the new model, including our unique pedestrian detection system, this success is not altogether a surprise.” said Ford of Europe's vice president in Marketing, Sales and Service, Roelant de Waard.

Customers in Europe are offered the new Ford Fiesta in Titanium, ST-Line and Vignale trim levels, with the company also set to add the Active pseudo-crossover version early next year.

Ford is not going to bring the new Fiesta supermini in the US, leaving the Ecosport to play the role of the entry-level model in its range.