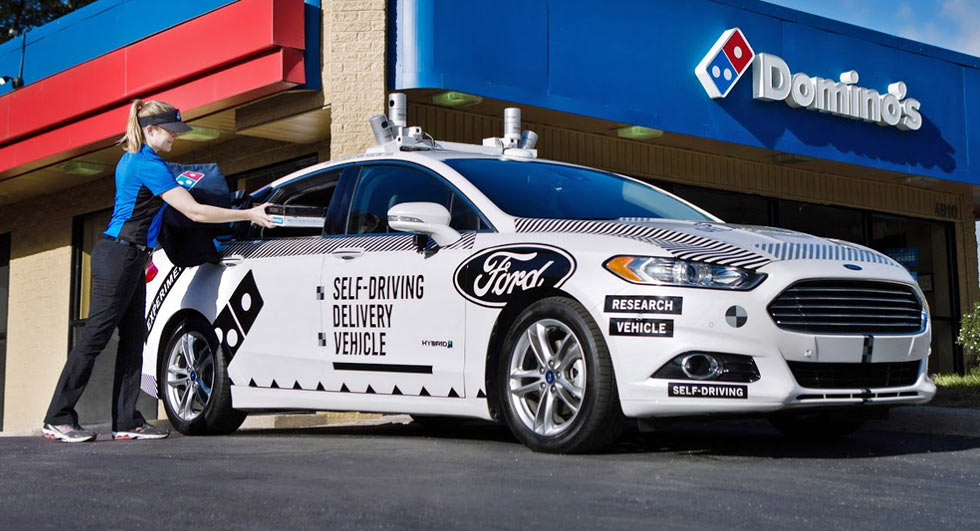 Farley believes the decision to build a purpose-built vehicle will "differentiate our business as we begin to serve leading companies, such as Lyft, in the movement of people and goods." The executive went on to say the company is researching how people use new services and how they will evolve following the introduction of autonomous vehicles.

As part of the company's autonomous driving push, the automaker is focusing on four core areas. Farley says this focus means Ford's self-driving vehicles will have "upgraded components such as brakes, wheels and body structures that can withstand more extreme work cycles."

The executive also revealed the automaker will use hybrid-electric powertrains instead of electric powertrains like General Motors. Farley says this decision offers several benefits including greater range and the ability to power "self-driving sensors and computing systems without having a significant impact on the mileage."

Farley wrapped up his post by saying 2018 will become an important year for Ford as company will "test both our self-driving technology and business model in a variety of pilot programs in the first city in which we plan to operate an autonomous vehicle business." There's no word on where that is but the company will share additional information in the future.