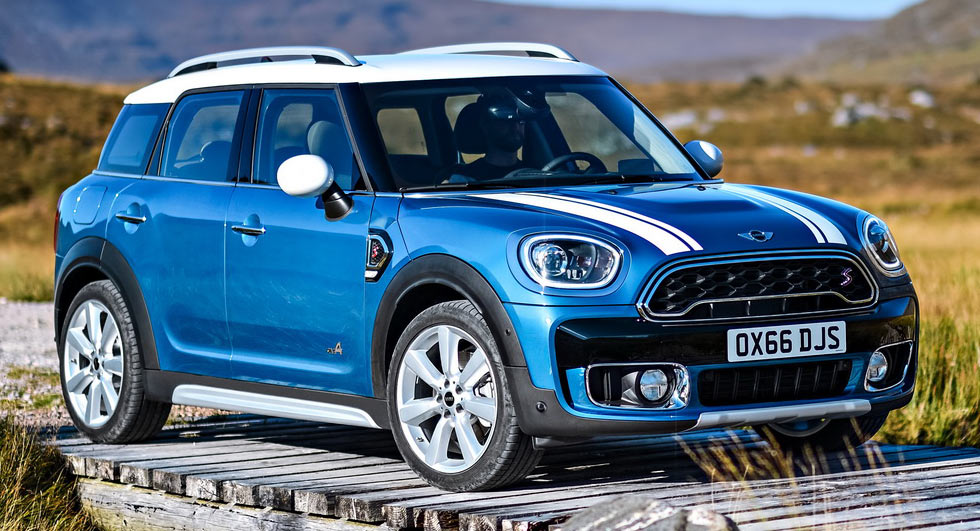 MINI is reportedly working on an all-new crossover which would slot beneath the Countryman.

Auto Express is reporting the model could be launched as early as 2021 and it will ride on an all-new platform which could eventually be shared with BMW 1-Series, 2-Series, X1, and i3. Little else is known about the model but the report claims the crossover will likely measure over four meters (13.1 feet) long which would make it about the same size as the upcoming Volkswagen T-Cross.

The crossover is also slated to be offered with an electric powertrain which isn't too surprising as reports have suggested MINI could transition into an electric-only brand.

BMW board member Peter Schwarzenbauer declined to confirm rumors of an entry-level crossover but he told the publication "A small urban SUV is definitely a segment that is extremely interesting, but so far we haven’t made any decision on its direction.” Schwarzenbauer went on to say the company wouldn't offer anything larger than the Countryman as a seven-seat crossover "would not fit with MINI's DNA."

If the report pans out, the crossover would join MINI's electric hatchback which was recently previewed by a concept at the Frankfurt Motor Show.