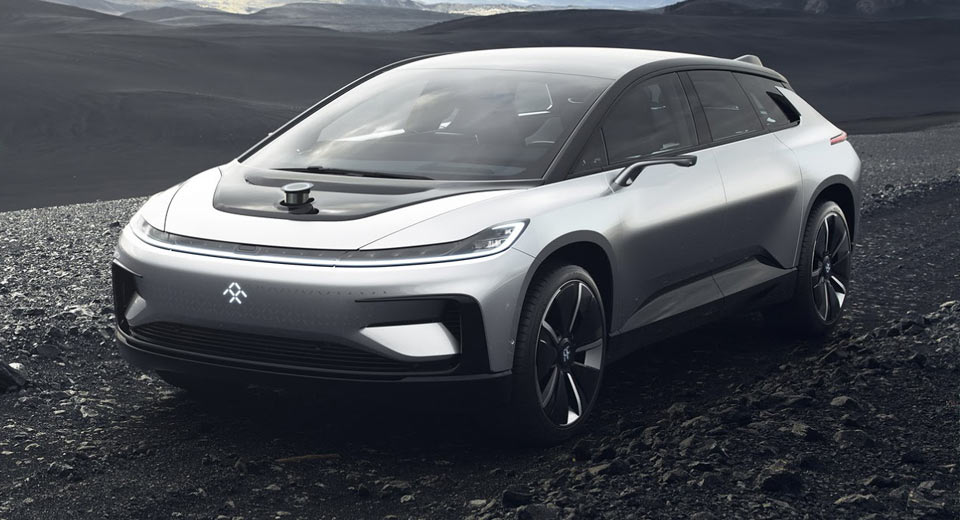 Things appears to be going from bad to worse for Faraday Future with confirmation that the brand’s design chief, Richard Kim, has resigned from the electric car startup.

The Verge reports that Kim tendered his resignation on Tuesday last week.

Kim’s departure is a huge blow for the company as he was the man behind the design of the FF 91, the brand’s first model. He came to the startup from BMW, where he was responsible for designing both the i3 and i8.

Kim was one of the five ‘founding executives’ at the carmaker. In the last four months, three of these executives have resigned, first with the head of HR Alan Cherry and then the head of FF’s supply chain group Tom Wessner. Only Nick Sampson and Dag Reckhorn remain.

These aren’t the only key executives to leave the company in recent months. In October, the brand’s chief financial officer Stefan Krause and chief technology officer Ulrich Kranz both tendered their resignations.

It seems increasingly likely that these executives are fleeing a sinking ship before everything goes belly-up.