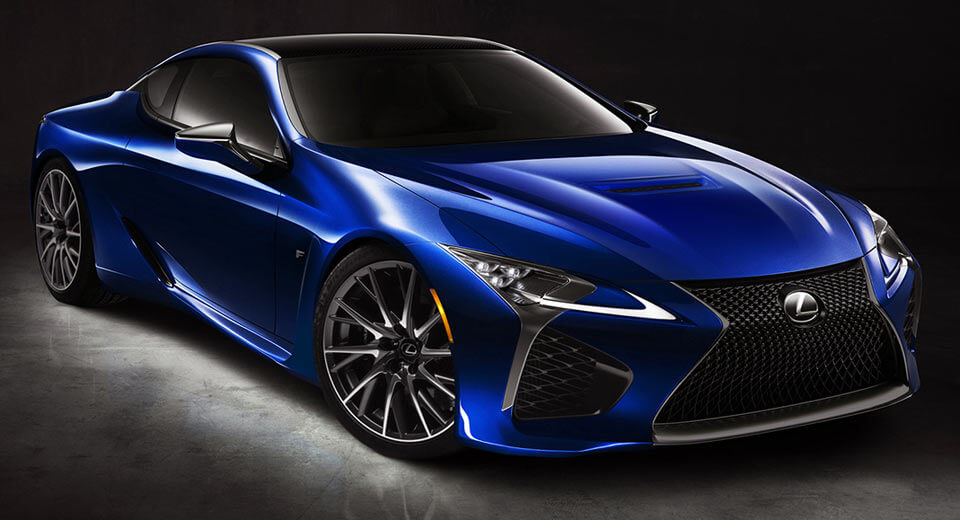 The upcoming Lexus LC F looks set to become the firm’s most powerful production vehicle ever and could be tapping on the doors of established supercars.

Japanese publication Holiday Auto recently conducted an interview with an alleged Lexus insider who claims that the LC F will use a twin-turbocharged 4.0-liter V8 engine delivering a healthy 621 hp, Lexus Enthusiast reports. To put that figure into perspective, the current LC 500 has 471 hp and that car is no slouch, meaning the LC F should be absolutely blistering.

Beyond the vehicle’s adoption of a new powertrain, the insider asserts that the LC F will weigh approximately 7 per cent less than the LC 500, or approximately 300 lbs less, thanks to the use of additional carbon fiber reinforced plastic.

Last but not least, the source claims that the LC F will start at roughly 20 million yen ($176,000) and arrive in dealerships around the world in 2019.

The veracity of these claims can’t be verified at this early time but they have certainly piqued our interest in the car.

Expect to learn more about the LC F throughout 2018.