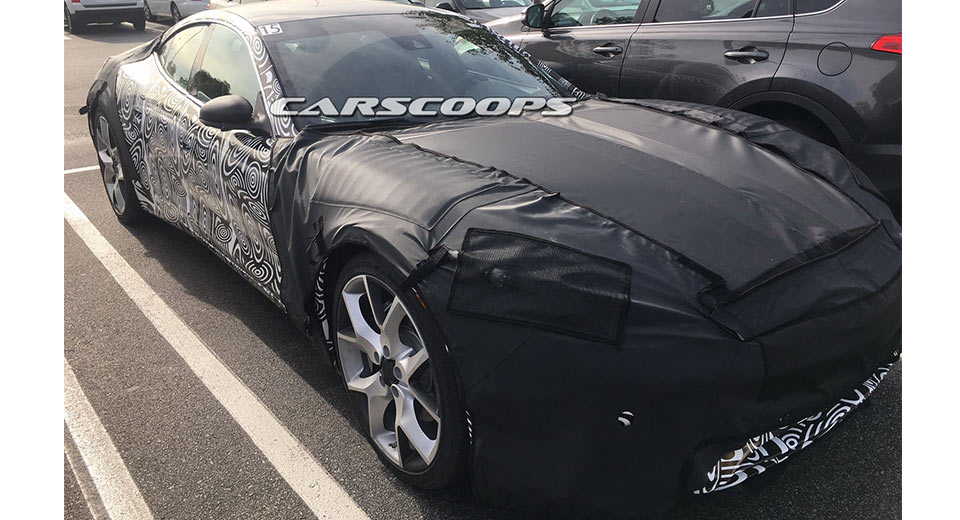 Karma is working on a revised version of the Revero, which in turn is an updated Fisker Karma, and these photos show a camouflaged prototype as spotted by our good reader Michael in Lake Forest, California.

The updated Revero will sport new front and rear ends in a bid to give it that much needed fresh appeal.

The current Karma Revero was launched in late 2016, remaining visually almost identical to the Fisker version, as the changes were limited to new parts and technologies in order to make it more relevant. The all-electric range was EPA-rated at 37 miles while the combined fuel economy scored 35MPGe.

The new version is expected to offer a longer electric range but there isn�t much information on what changes are planned for the series-hybrid powertrain. The current model uses a turbocharged 260hp 2.0-liter four-cylinder with twin electric motors for a combined 403hp.

Back in 2014, Chinese Wanxiang Group bought the rights to the Fisker Karma and revived it in late 2016 under a then-new company called Karma. The new Karma Revero is expected to show up in 2019 but whether it�ll be able to successfully compete with the new electric entries from major car makers remains to be seen. 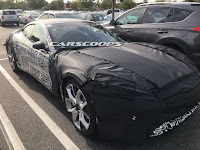 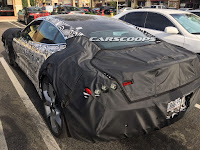 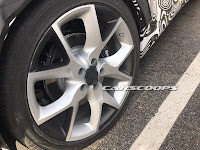 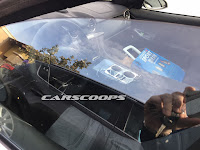 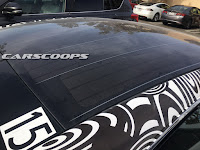 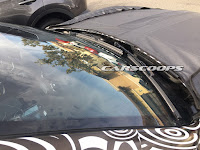