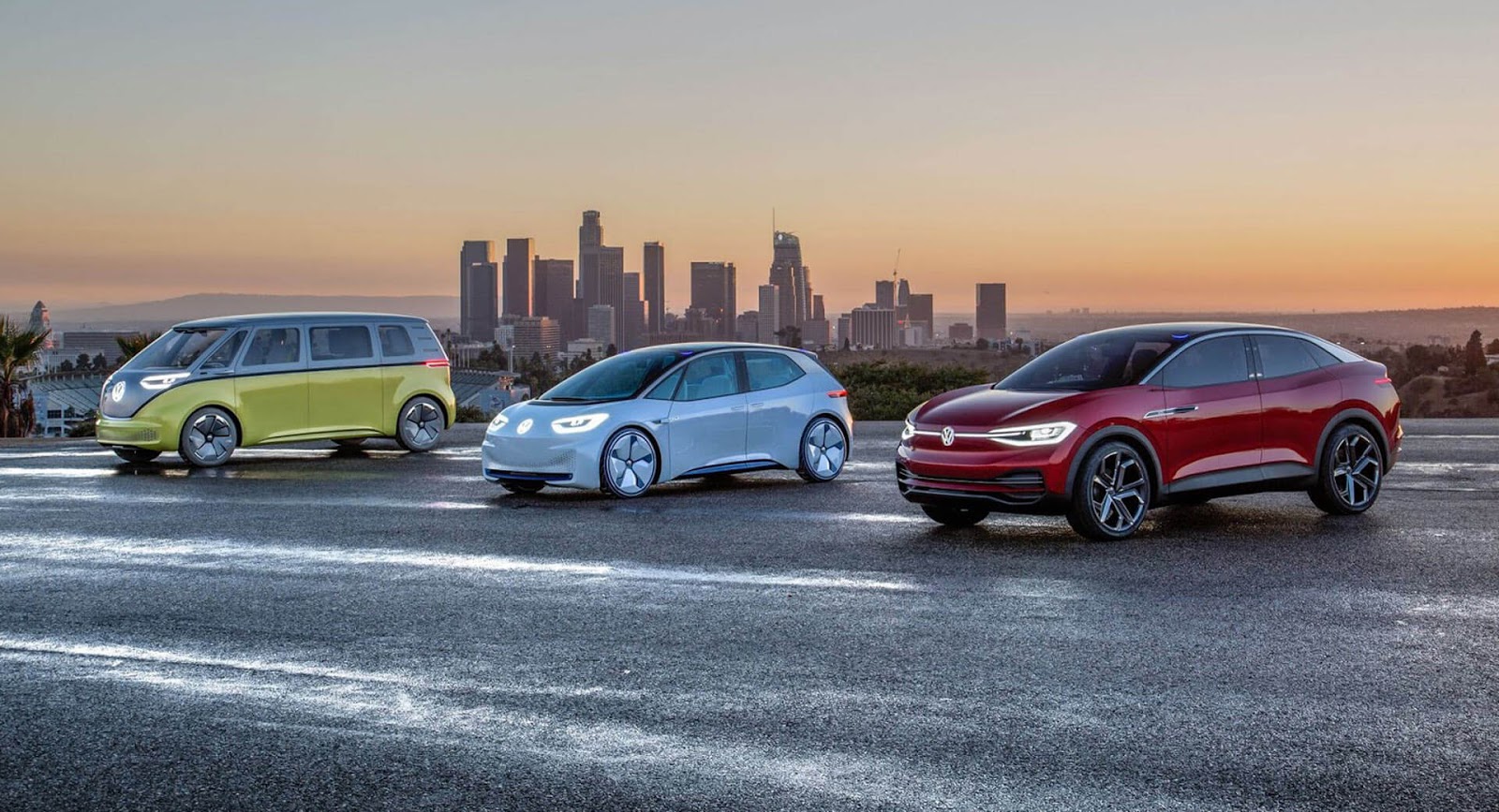 It appears Volkswagen’s I.D. family of models is primed for an expansion, with the German manufacturer recently trademarking two additional names with the World Intellectual Property Organization.

According to Auto Guide, VW has filed trademark applications for both ‘I.D. Cruiser’ and ‘I.D. Freeler’ but at this early stage, it is not known what type of vehicles will adopt these names. Given the demand for crossovers and SUVs, it wouldn’t surprise us if at least one of the new trademarks will be used by a new crossover - but that's just a guess.

This report comes roughly three months after it was revealed that VW had also filed to trademark the ‘I.D. Streetmate’ moniker.

As it stands, the German automaker has introduced three I.D. concepts in the form of the I.D. hatchback, I.D. Crozz SUV and the I.D. Buzz minivan. All three are set to spawn all-electric production vehicles and will form an important part of the brand’s post-dieselgate revival.