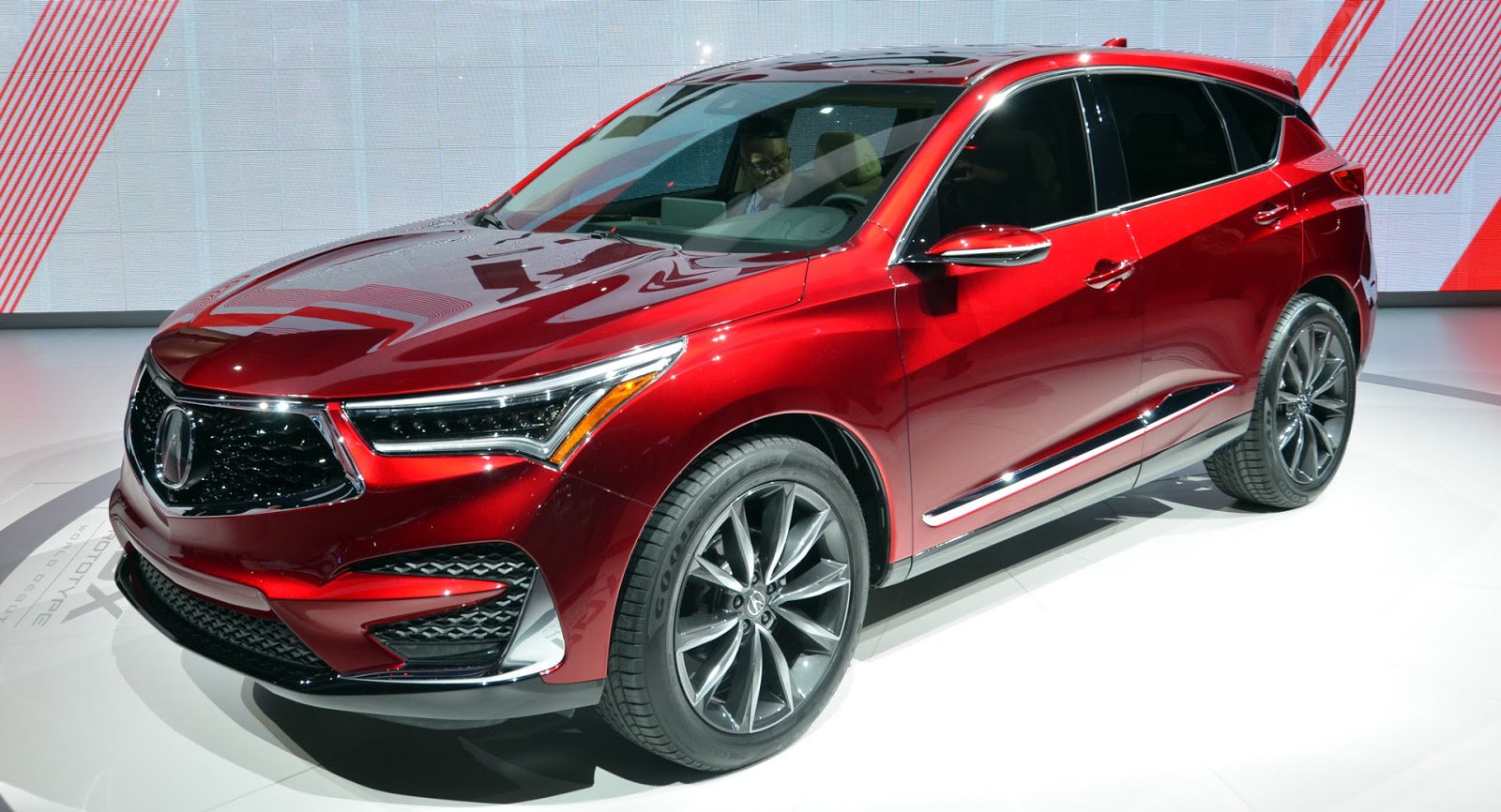 As promised, the 2019 Acura RDX Prototype has premiered at the Detroit Auto Show and as recently-leaked images revealed, it is essentially production-ready in all but name.

On a styling front, Acura hasn’t held back in transforming the vehicle’s body. As such, the RDX Prototype adopts the brand’s latest design language and scoffs in the face of the subtle and curvaceous crossovers on the market. It bears resemblances to other models in the Acura family but is much edgier and assured to split opinion.

Among the key styling changes are a muscular hood, tapered headlights and LED daytime running lights, roof-mounted spoiler, and a large circular tailpipe.

Step inside and you’ll find a large infotainment screen jutting out of the dashboard, digital gauges, and an intriguing gear selector panel. Elsewhere, the 2019 RDX Prototype includes brushed aluminum and wooden trimmings. Additionally, Acura says the RDX comes equipped with the best seats it has ever produced, complete with 16-way power adjustability and 4-way lumbar support.

Things don’t start and end on a styling front. Underneath the skin, Honda has made use of an all-new platform and extended the wheelbase by a generous 2.5-inches. Additionally, a 2.0-liter VTEC turbocharged four-cylinder engine that’s mated to a 10-speed automatic transmission comes as standard. The 2.0-liter has 40 per cent more torque than the outgoing RDX.

To ensure the engine and transmission are used to their fullest potential, Honda’s Super-Handling All Wheel Drive (SH-AWD) system has also been implemented. Featuring torque vectoring, the all-wheel drive system will provide both impressive on-road handling and a respectable level of off-road capabilities. The all-wheel drive system has four distinct drive modes; Sport, Sport+, Comfort, and Snow.

“The all-new RDX delivers a powerful statement about who we are and where we are headed as a brand, said vice president and general manager of Acura Jon Ikeda. “For our customers, the new RDX is a quantum leap forward in design, style and performance, with luxury features and technology that will elevate their ownership experience."

Acura has also announced that the new RDX will be its first SUV offered at launch in A-Spec trim, a new range that adds sporty styling inside and out and will be offered on all core Acura models.

* Live photos from the Detroit auto show added to the gallery 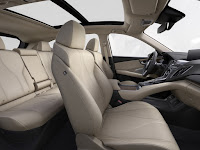 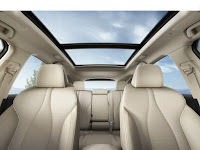 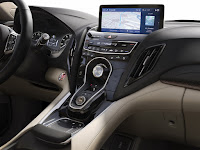 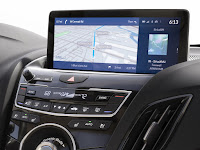 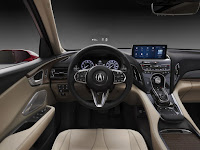 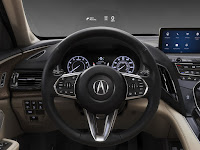