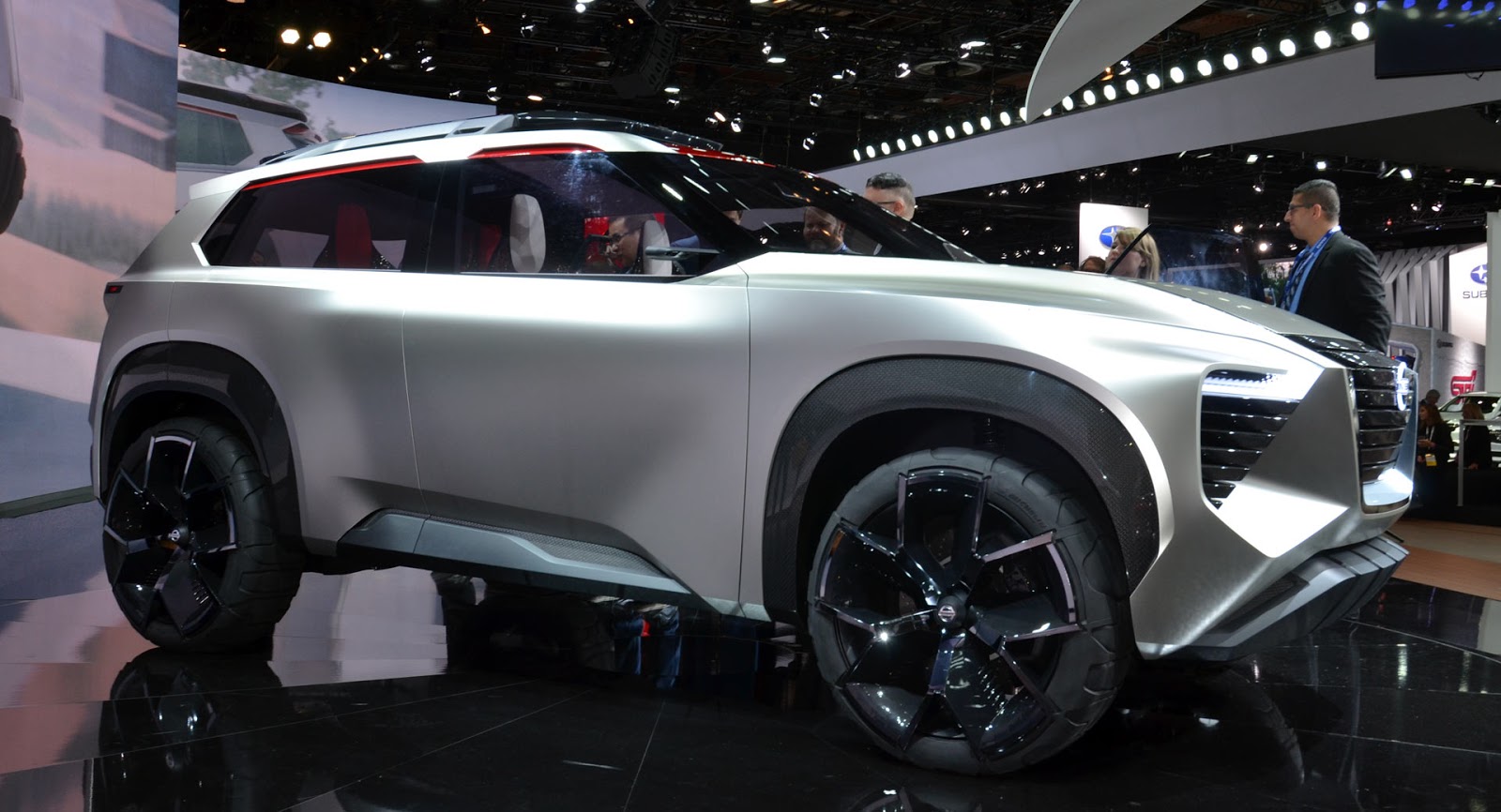 Nissan’s recent concepts have sported some radical designs that have been hard to call boring. The latest concept from the automaker, the Nissan Xmotion Concept, made its first appearance at the Detroit Auto Show and the SUV is an exciting preview into the future for the brand.

As a concept, the Xmotion looks like it’s been styled by a (gifted) child who just started to play with Legos, but in a good way.

Nissan’s current SUVs feature round designs that don’t really stand out, but the Xmotion concept doesn’t have that issue. It’s boxy, chunky, bulky, and rugged. It mimics the IDx sports car concept from a few years ago, but in a larger, more rugged design. We think it looks good.

While radical, there are a few design cues that can be found on some of Nissan’s current vehicles. The boomerang headlights, which are on the Murano, make an appearance, as does the brand’s V-motion grille – also found on the Murano. The wheels are especially unique and carry a post-apocalyptic look to them. Overall, the Xmotion concept looks like an answer to the Toyota FT-AC Concept that debuted at the LA Auto Show.

The inside is where things start to get really weird. The concept combines traditional Japanese elements, like wood from a Japanese cedar tree, with a futuristic design, which includes its unique 4+2 layout. Oh, and there are seven digital touchscreens to play with on the inside.

Speaking of the interesting seating position, there are three rows in the vehicle with two seats for each row, allowing for a total of six passengers to be in the vehicle at one time. An elongated center console that appears to run throughout the entire length of the cabin is positioned in between the seats. The center console, interestingly, is also made out of wood.

Automakers are moving towards placing large, massive screens in their vehicles, but the current trend involves one screen, like Tesla with the Model 3. Nissan decided to embrace a screen-heavy future and it’s bold. The entire dashboard is lined with screens: three large ones in the middle with two smaller ones on each side. A sizable screen on the ceiling, which Nissan calls a “digital room mirror,” replaces the traditional rearview mirror. Lastly, there’s a screen in the center console.

The screens can be controlled by gestures and eye movements, which sounds like it would be incredibly distracting. But Nissan claims that a voice command system and intuitive controls will help keep the driver focused. The level of tech in the car doesn’t stop there, as fingerprint authentication is used to start the Xmotion concept. And upon startup, an opening sequence that consists of a virtual personal assistant in the shape of a Japanese koi fish jumps from screen to screen. When the vehicle’s in autonomous mode, the assistant stays on the main screen, assisting with navigation and other mundane tasks.

Another major tech feature is the inclusion of Nissan’s semi-autonomous ProPilot system, which should take the hassle out of driving. Nissan hasn’t said anything about the Xmotion concept’s powertrain, besides the fact that it comes with the brand’s Intelligent All-Wheel-Drive system.

There are a ton of other little features that can easily be overlooked on the car, but the best part of the Xmotion concept is that it makes Nissan relevant again. And the automaker has finally made something that we can be excited about. The concept would’ve fit in better with the high-tech crowd at CES, but we’re happy Nissan brought the SUV to Detroit. 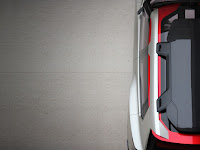