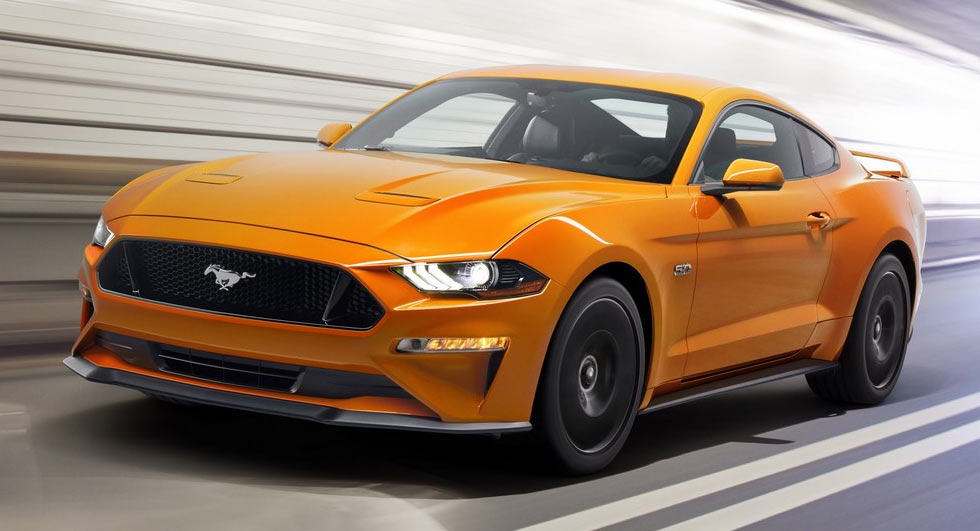 Following yesterday's announcement of performance specifications, Ford has revealed the 2018 Mustang will be priced from $25,585 when it goes on sale in the United States this fall.

Fans who want to explore the models a bit further can check out the 2018 Mustang configurator which launched earlier today.