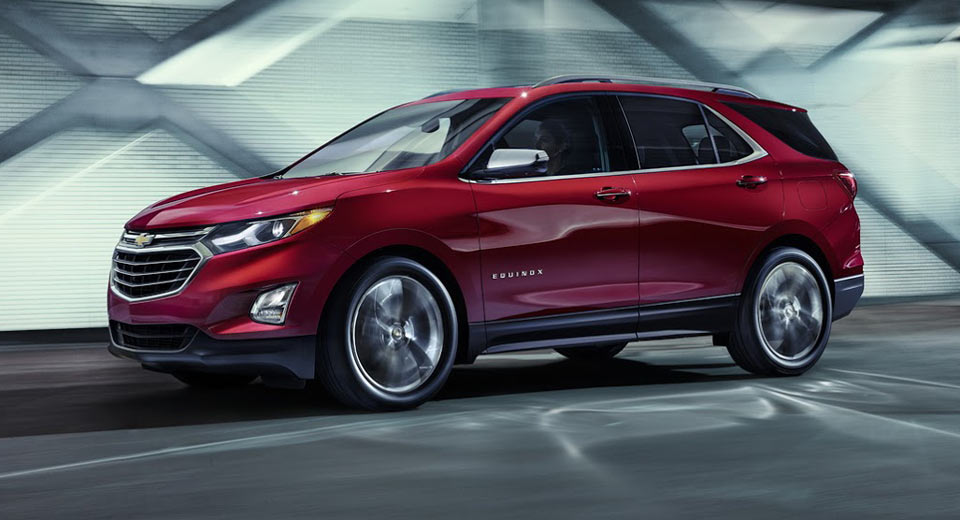 The nominees for the 2018 North American Car, Truck and Utility of the Year awards have just been announced, marking the beginning of a six-month process.

The awards are among the most prestigious in the industry, and executives from Chevrolet and Honda will inevitably be sitting back with an expensive glass of wine after learning that both lead the pack with three nominations each.

In the Car of the Year category, both the Honda Clarity and Honda Accord have been nominated. Other nominees include the Alfa Romeo Giulia, Audi A5 Sportback, BMW 5-Series, Hyundai Ioniq, Kia Stinger, Lexus LC500, Porsche Panamera, Subaru Impreza, Tesla Model 3 and Toyota Camry.

As for the Utility of the Year, Chevrolet has received nominations for both the new Equinox and Traverse and will compete against a crowded field of no less than 18 other nominees. Among them are the Alfa Romeo Stelvio, GMC Terrain, Honda Odyssey, Kia Niro, Land Rover Discovery, Nissan Rogue Sport, Toyota CH-R and Volkswagen Atlas.

Last, but not least, is the Truck of the Year award, with nominations awarded to the Chevrolet Colorado ZR2, Ford Expedition and Lincoln Navigator.

In September, a group of 60 journalists from the U.S. and Canada will vote for the semi-finalists. The following month, three finalists from each category will be selected and the winners will be announced at the 2018 Detroit Auto Show.

Here's the full list of the models that made it through the initial selection process.

Car of the Year


Utility of the Year


Truck of the Year 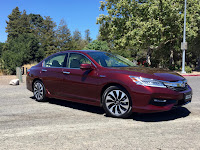 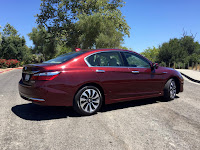 Tags : Car Of The Year, Chevrolet, Honda, Reports,
Share to: