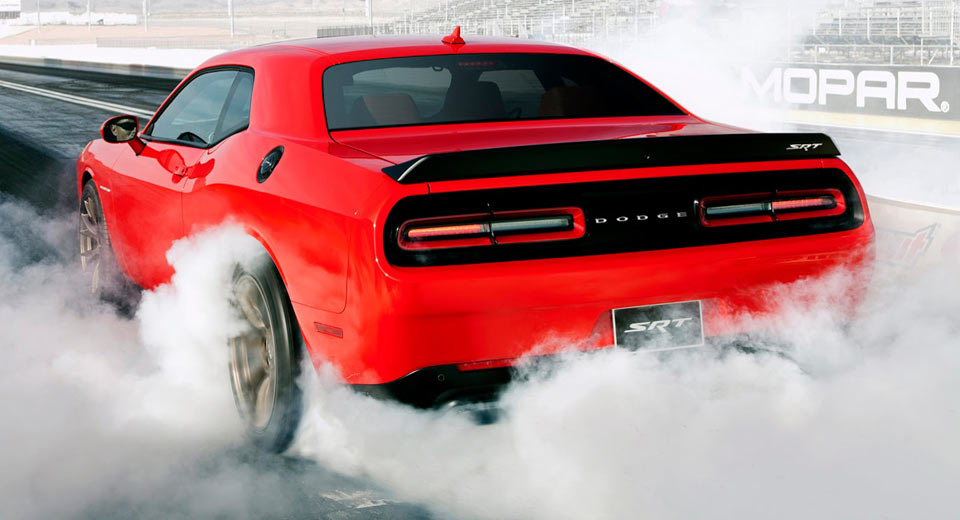 According to the agency, 1,207 Hellcats built between February 6 and May 30, 2017 may have been fitted with weak rubber hose material used for the engine oil cooler lines. It has been discovered that the rubber used is not up to FCA specifications and could break, resulting in a rapid loss of engine oil. Not good.

It is specifically said that if the hose breaks, oil could be sprayed across the windshield, the engine could seize and there would be a high risk of fire.

FCA hadn't reported any incidents involving exploding oil lines as of July 28 but as a precaution, will replace the lines free of charge. Customers will be notified from September.