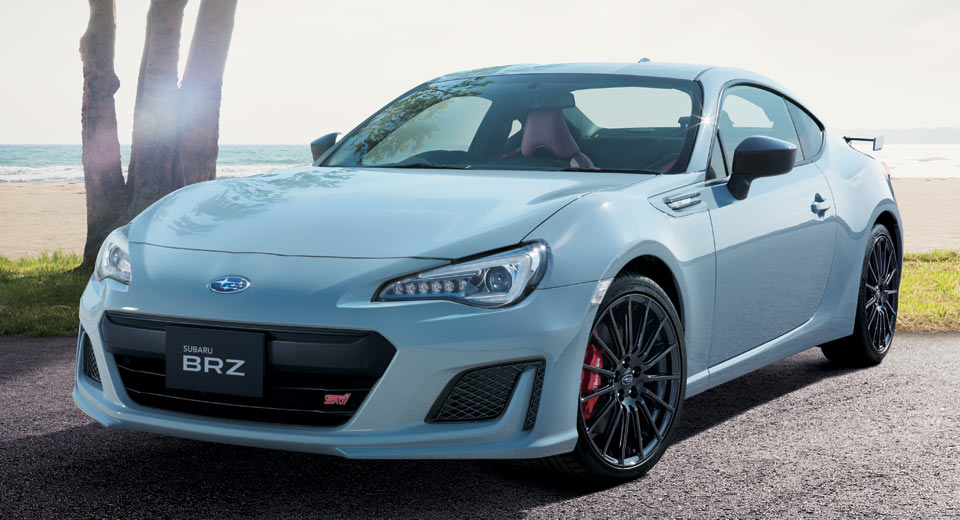 Ever since Subaru took the wraps off the BRZ, fans have been waiting for an STI version. While that high-performance model may never come, buyers in Japan can get their hands on a limited edition version that can at least look the part.

Called the BRZ STI Sport, this special model comes in a unique shade of Cook Grey Khaki. To go with the unique paint, Subaru has also given this special BRZ blacked-out wheels and a red interior.

No word on any performance upgrades under the hood, but there's a retuned suspension to complement the otherwise mostly cosmetic enhancements inside and out.

Like what you see? Try not to like it too much, because Subaru will only make 100 examples, to be sold exclusively in Japan, with customers to be selected by lottery.

The car will make its debut at the 2017 Tokyo Motor Show, where we can also expect to see the Toyota 86 GR by Gazoo Racing, set to appear along with a handful of other debuts from both automakers. 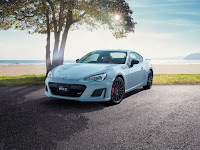 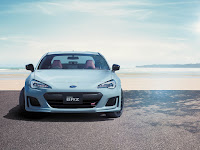 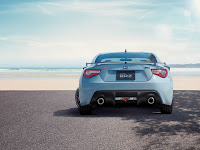 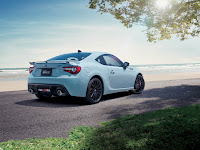