McLaren 570S Spider Ad Will Make You Forget About Ferrari 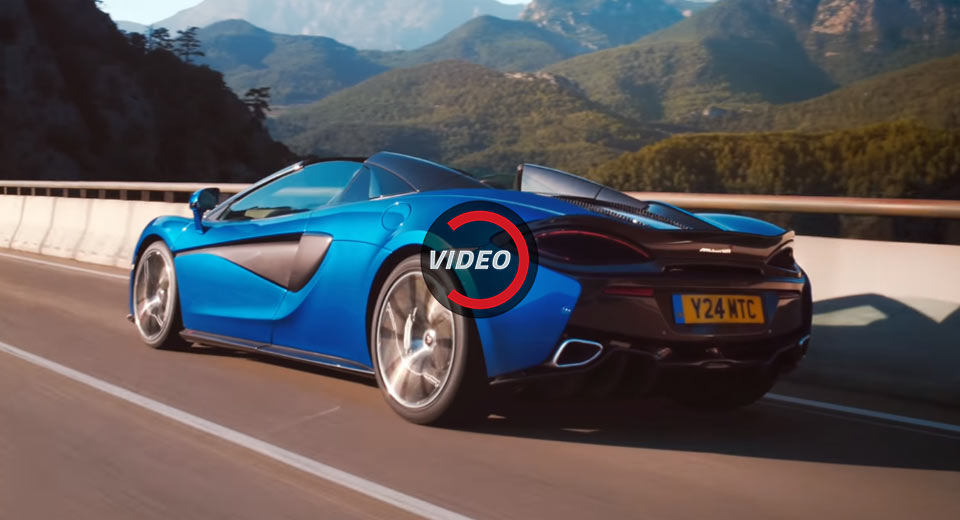 The upper echelons of the supercar and hypercar markets are often the hype machines for carmakers but more often than not, the most pleasurable vehicles to drive in a brand’s range are slightly more accessible.

Take McLaren for example. Production of the P1 ended a while ago but when it was being built, it was the must-have item from the British automaker. Now, the 720S has filled the void left behind by the P1 and thanks to its near-hypercar performance, has been leaving enthusiasts stunned around the world.

However, if you seek the most enjoyable, visceral driving experience McLaren currently offers, the 570S Spider can’t be beaten.

Following the car’s debut a few months ago, we’ve learnt from reviews that it offers all the same driving dynamics as the 570S coupe but adds another layer in the experience due to the foldable hardtop.

Do supercars get any better?