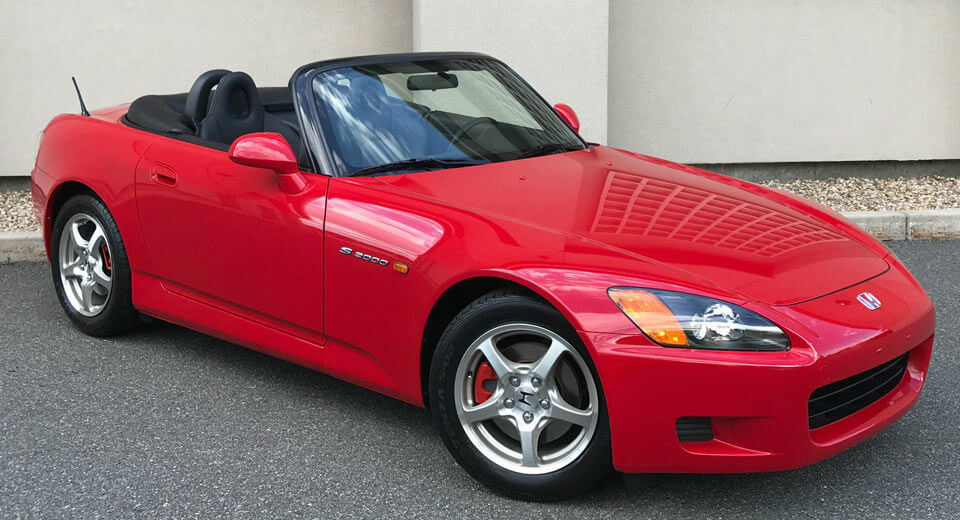 A pristine 2002 Honda S2000 is currently looking for a new home in Massachusetts and looks like a Honda enthusiast’s dream car.

Despite being 15 years old, this S2000 has only had a single owner since being delivered and clocked up a mere 496 miles, inevitably making it one of the lowest mileage S2000s in the world.

The exterior of Honda’s iconic two-door sports car is painted in New Formula Red while the interior is covered in lovely black leather and plastic. Unsurprisingly, both the exterior and interior look brand new and even the engine is free of any dust, dirt or grime.

As this S2000 is the desirable AP1-generation, it is powered by a 2.0-liter naturally-aspirated four-cylinder engine with roughly 240 hp and 161 lb-ft of torque sent to the rear wheels. This powertrain also revs to an extraordinary 9,000 rpm and prior to the Ferrari 458 Italia coming along, had the highest specific output of any naturally-aspirated production engine in the world.

Given the immaculate condition of this example, the $37,995 asking price on eBay is understandable and only about $3,000 more than a new Civic Type R. We know which we’d prefer, what about you? 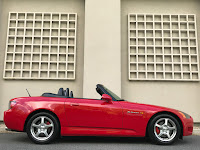 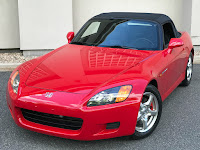 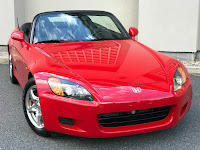 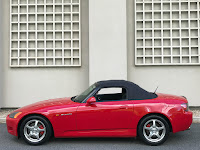 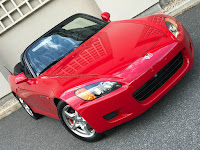 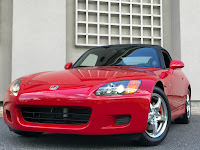 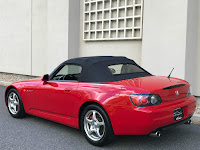 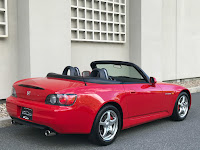 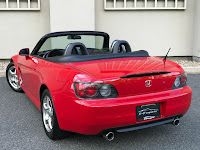 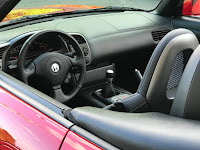 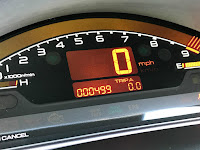 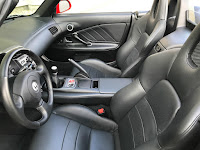 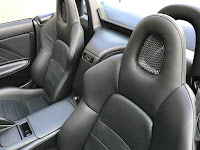 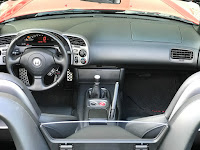 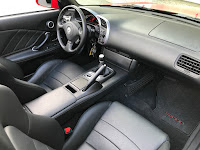 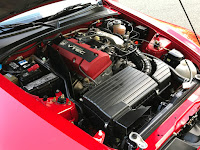 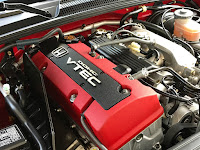 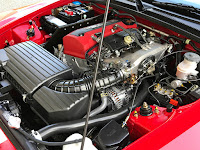 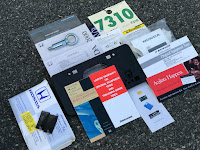 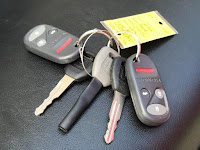