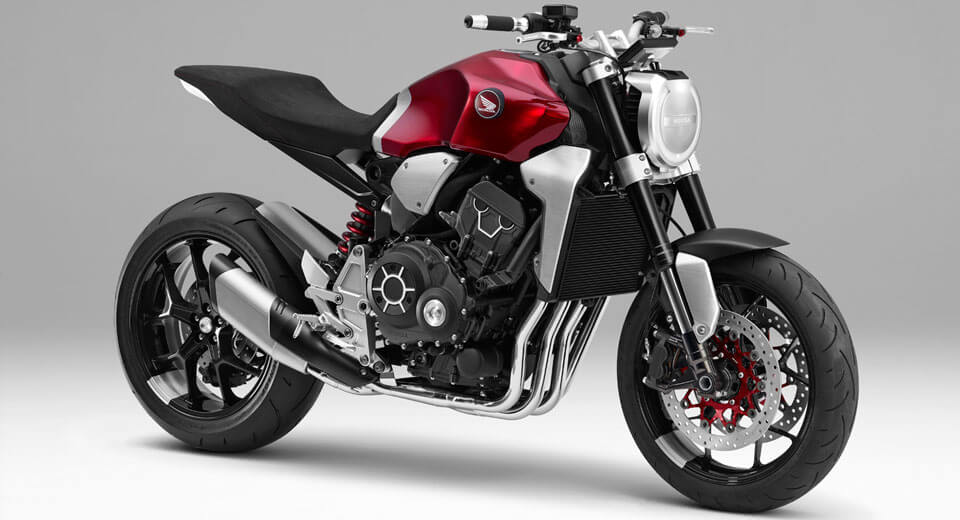 Like BMW and Peugeot, Honda is one of those rare manufacturers that makes both cars and motorcycles. Lucky us, it brought plenty of both to the Tokyo Motor Show this year, including this here concept bike.

Called the Neo Sports Café Concept, the show bike envisions a reinterpretation of the classic motorcycle form that's grown so much in popularity that even Ducati, BMW and Harley have gotten in on it.

While retaining the classic proportions of a café racer, the Neo Sports concept modernizes certain aspects – not unlike what the Urban EV concept has done on four wheels.

Everything looks cleaner and more up-to-date as a result, from the LED headlight ring and digital instruments, to the wire-spoke alloys and angled pipes.

Honda hasn't disclosed much in the way of technical specifications, but judging from the four-into-one exhaust setup, we could be looking at a four-cylinder engine – perhaps the 1140cc unit from the CB1100, which is, after all, Honda's premier café racer currently available.

Of course the Neo Sports Café isn't the only motorcycle that Honda brought out for the show. It's also showcasing the Riding Assist-e self-balancing concept bike, a new Gold Wing, a couple of electrified PCX scooters, the classic little Monkey 125, and a handful of Super Cubs to celebrate the model's 100-million-made milestone. 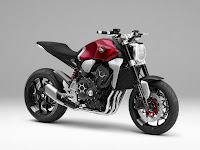 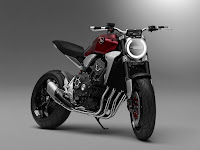 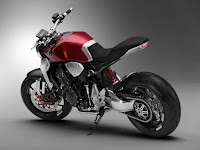