Honda To Close Japanese Factory By 2022 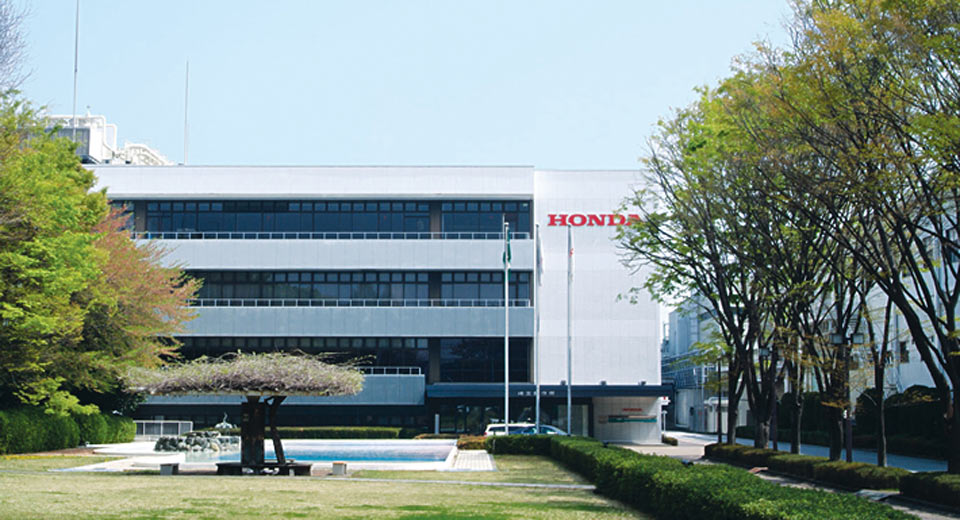 Honda will close one of its factories in Japan while also slashing production in its home country by almost a quarter.

On Wednesday, Honda chief executive Takahiro Hachigo said that the carmaker will streamline its Japanese operations with the closure of its Samaya plant by 2022 and shift its focus to electric vehicles and other future technologies.

“As we focus more on adopting electrification and other new technologies, we want to hone our vehicle manufacturing expertise in Japan and expand it globally,” Hachigo said.

The move to close the Samaya facility will reduce annual production capacity in the country to about 810,000 units annually, down from its current 1.06 million vehicle production capacity. Most of the plant’s workers will be transferred to the Yorii plant in the same Japanese prefecture, Reuters reports.

Once the consolidation has been completed, the Yorii plant will produce EVs and act as a major center to develop the brand’s manufacturing technologies.