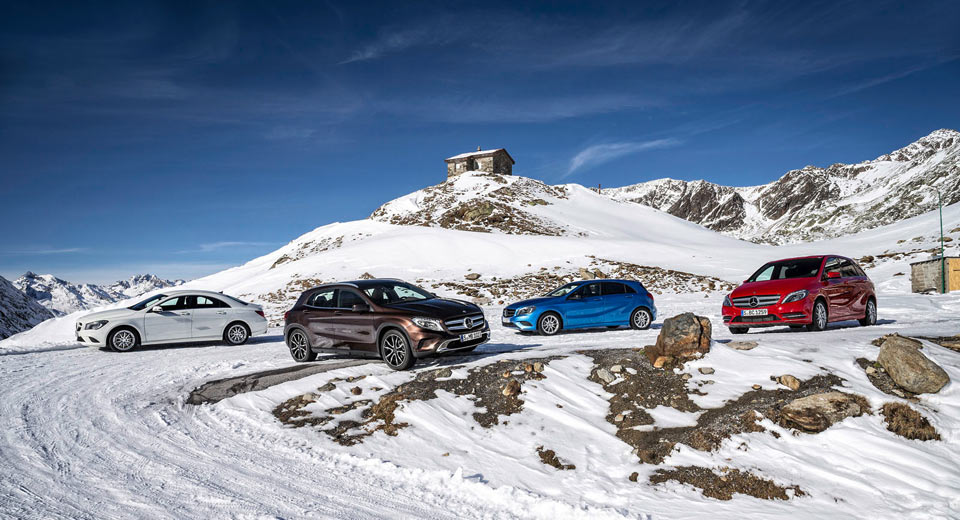 Mercedes-Benz continues to lead the way in luxury vehicle sales in the United States, despite experiencing a rough September.

While the U.S. passenger car industry reported its first positive sales month all year, sales of Mercedes vehicles, excluding the Sprinter and Metris, dropped by 1.7 per cent to 29,008. By comparison, all of its major rivals experienced increased sales.

BMW, for example, has reported a 0.7 per cent gain and remains the second highest selling luxury automaker in the country. However, Lexus is closing in and achieved a 1.5 per cent gain, meaning it is now only 516 vehicles behind BMW in year-to-date sales.

Competition between the two brands is heating up with executives at both BMW and Lexus saying that they both expect to see sales continue to rise in the final quarter.

In a statement, BMW of North America chief executive Bernhard Kuhnt said, “We are also anticipating growth in our sports activity vehicles as expansion at our X model plant in South Carolina means we'll have more X5s this month followed by the eagerly awaited introduction of the all-new X3 in November."

Similarly, Lexus general manager Jeff Bracken said the Japanese marque expects its SUV sales to push it to new heights as the end of the year approaches.

“Lexus sales traditionally shift into high gear as we head toward the end of the year, and we are buoyed by three consecutive months of sales momentum as well as our best-ever September.

“Going forward we have a strong supply of luxury utility vehicles to satisfy customers' needs through the remainder of 2017,” he told Automotive News.