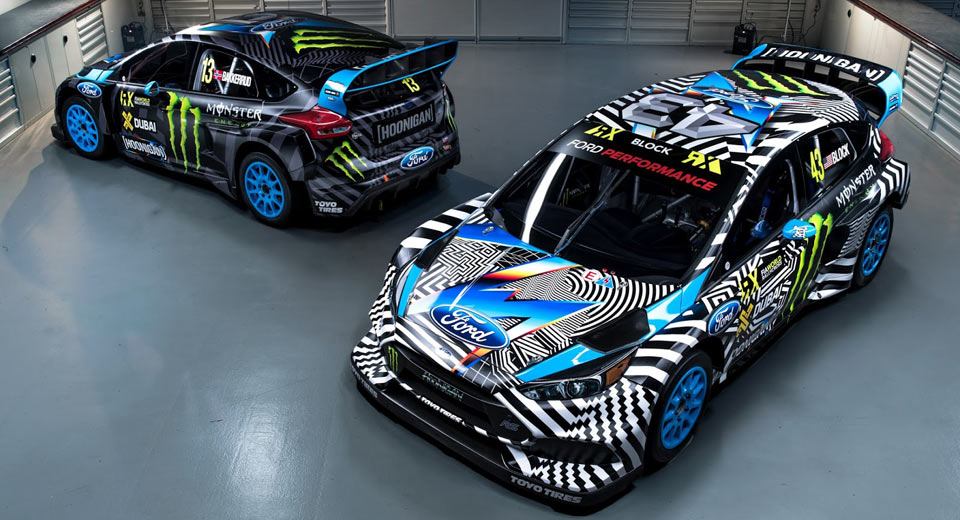 Ken Block’s Hoonigan Racing Division team has confirmed it will leave the World Rallycross Championship at the end of this season.

The outfit entered the sport in 2016 with backing from Ford and hit the grid with two Ford Focus RS RX models. Racing alongside Block was Andreas Bakkerud and while the squad claimed third position in last year’s driver’s championship, 2017 has been less successful.

Both Ford Performance and Block say the decision to stop competing has been made because of uncertainty in how the sport will develop in the future.

“Although we have thoroughly enjoyed competing in the exciting FIA World Rallycross Championship, it’s a natural time for us to take a break as the future of the series takes shape,” global director of Ford Performance Dave Pericak said.

“To continue in WRX would have required the development of a new race car, and with so much discussion happening around the future of rallycross from a powertrain package standpoint, it made sense for us to pause until it’s better defined.”

Block echoed these statements, adding, “Aspects of the sport are up in the air for the future, so putting a lot more money into developing a new race car to try to battle for the championship title just doesn't make sense right now. It’s certainly disappointing, but that’s how the economics of motorsports go sometimes.”

The other three car manufacturers involved in the sport, Audi, VW and Peugeot, have all shown support for the electrification of Rallycross. Ford was the only firm not to throw its support behind the idea. 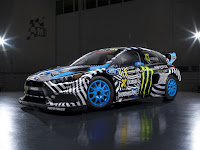 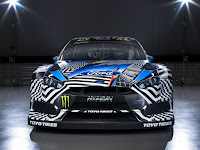 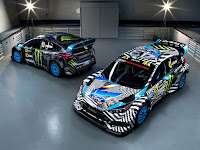 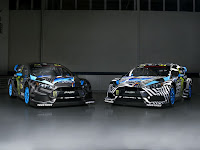 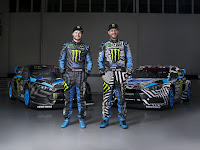 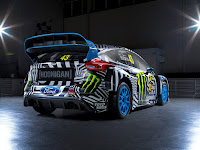