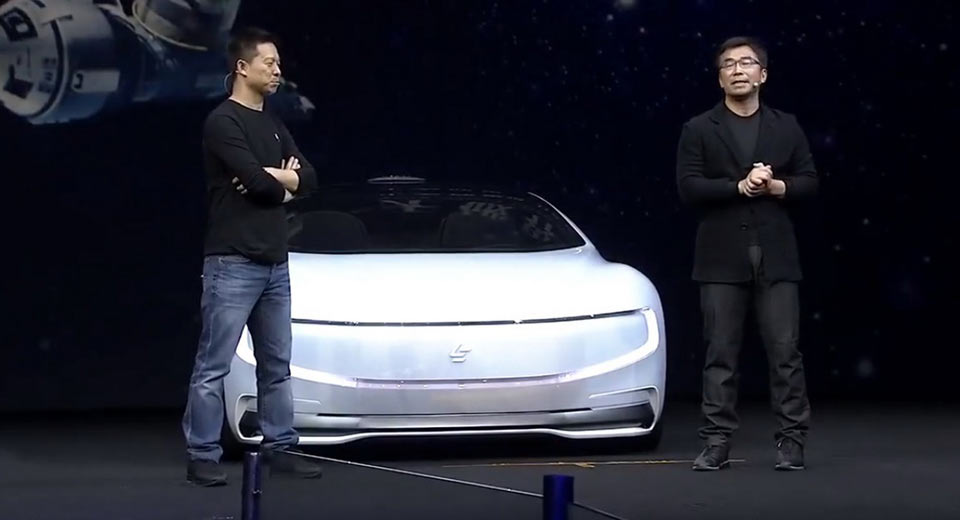 Billionaire businessman Jia Yueting has been placed on an online blacklist of credit defaulters by the Chinese government.

Yueting, best known in the automotive world as the primary backer behind Faraday Future and the man behind LeEco, has rapidly expanded his business interests in recent years, branching out into smartphones and even sports broadcasting.

However, Yueting has now been named and shamed by being placed on the blacklist by China’s top court over unpaid debt totaling $72 million, owed to brokerage firm Ping An Securities. In recent times, two units of LeEco have also been blacklisted for unpaid debts. By being blacklisted, Yueting can be blocked from flying, traveling on high-speed trains, and prevented from making large purchases.

The New York Times reports that officials from China have become concerned with the huge levels of debt accrued by local governments, state-run companies, and brash tycoons like Yueting, thus leading to the creation of the blacklist.

This isn’t the first time Yueting has been at the center of controversy regarding his finances. In July, a court in China froze $187 million of the billionaire’s assets due to LeEco’s repeated failure to pay interest due on loans.