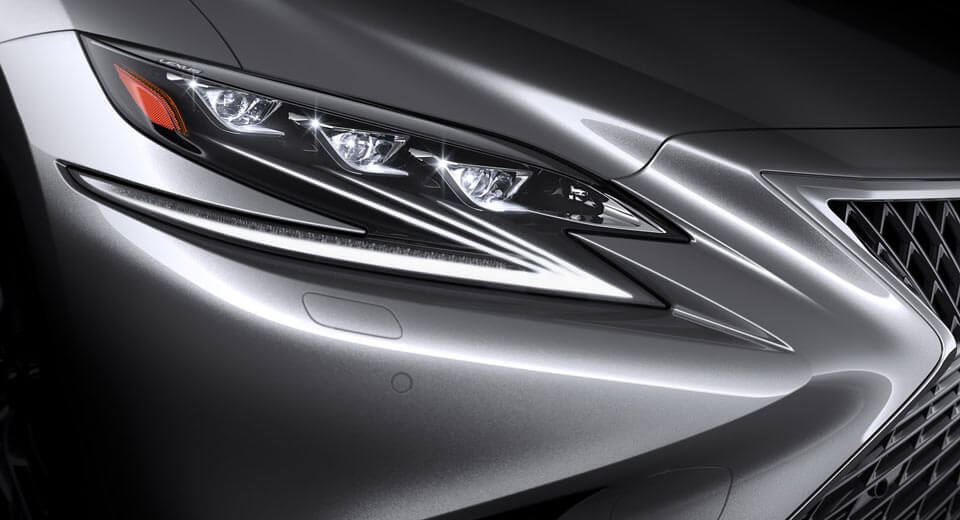 Lexus has confirmed it will end its partnership with film and TV production firm The Weinstein Company follow allegations of sexual harassment and assault leveled against Harvey Weinstein.

The Japanese automaker was a sponsor of Project Runway, a reality TV show produced by Weinstein. Consequently, Lexus vehicles won’t appear on the show beyond the current 16th season and it will also drop its partnership with the production company on the Lexus Short Films series.

“Lexus has chosen to terminate its agreements with The Weinstein Company that saw the luxury automaker working with the film studio on certain film and television projects,” a Lexus spokeswoman said to Reuters.

In recent weeks, over a dozen females have claimed the Hollywood director sexually harassed them, with a number of others claiming they suffered sexual assault and were even raped by Weinstein. 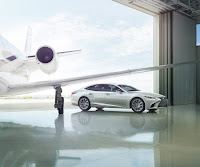 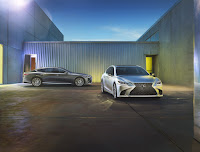 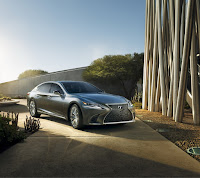