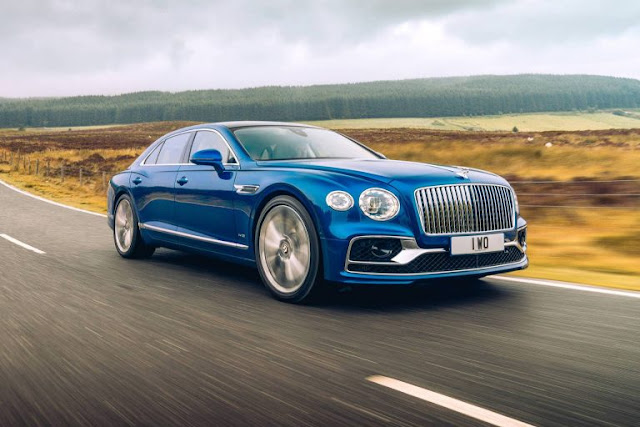 It didn’t take long for Bentley to release the first limited edition model based on the all-new 2020 Flying Spur.

On the outside, it comes with a First Edition badge consisting of a Union Jack flag with the number 1 at the center. Placed on the C-pillars, the badge is also found on the passenger-side dashboard. Passengers will also be made aware of the car’s limited edition nature by the First Edition tread plates, and the First Edition Bentley Winged Emblems embroidered into the headrests. The limited-run model also comes with 22-inch Mulliner Driving Specification alloy wheels. 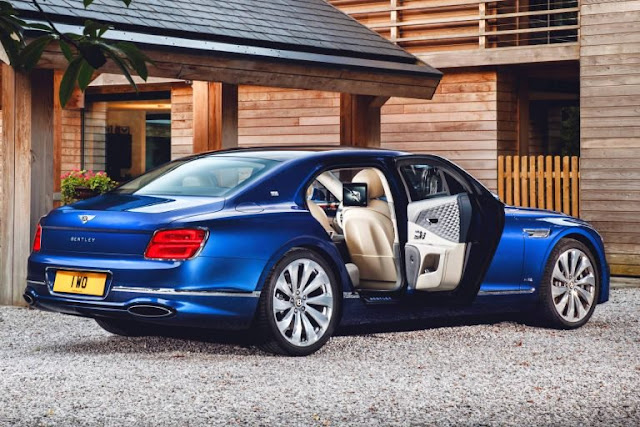 Moving on, the Flying Spur First Edition includes as standard some of the most luxurious interior and exterior features that are usually optional on the regular model. Those include the electronic Flying B hood ornament with illuminated wings, the spectacular Bentley Rotating Display, and the Touring Specification.

Obviously, the list of optional features is virtually limitless. Bentley is inviting the owner of the Flying Spur First Edition that will soon be auctioned “to create their own bespoke and completely unique car through Bentley’s exclusive Co-Creation Luxury Service, offered only to a tiny selection of clients.”