McLaren To Launch New Ultimate Series Hypercar Ahead Of BP23 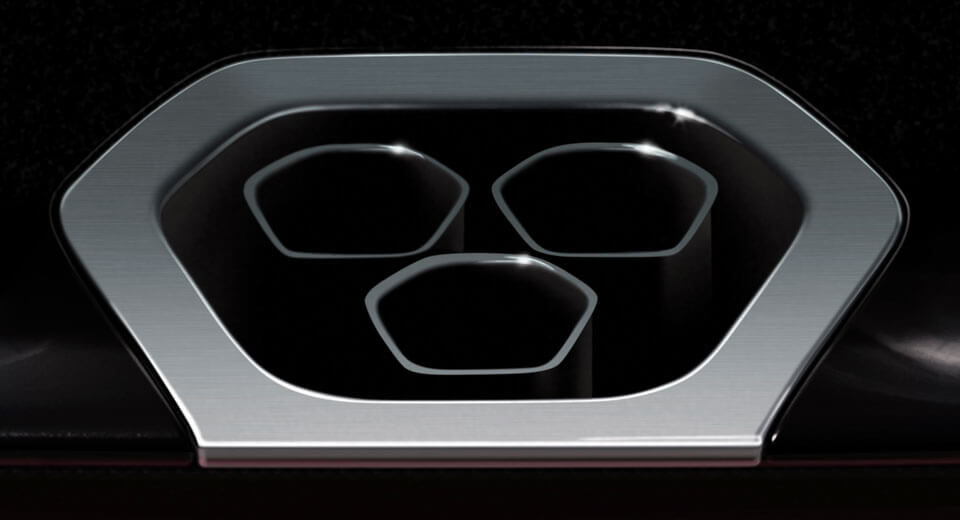 Ever since production of the P1 ended, supercar enthusiasts have been wondering what McLaren would do next to fill the void left in its flagship Ultimate Series.

The answer came, in part, with the announcement of the BP23 project, although now Woking has announced another model in the pipeline, and it sounds really exciting.

Little in the way of details were disclosed, but the manufacturer says that the as-yet unnamed new model will be “the most extreme, track-concentrated road car McLaren has yet designed.”

Slated to be street-legal but focused on track performance, the vehicle's “daily usability is being sacrificed to give the most intensive driver experience around a circuit,” according to the statement released by the automaker.

“Its design, described as brutal, will be the purest expression yet of the company’s ‘form follows function’ philosophy.” That all sounds pretty promising to us, particularly considering the prowess that McLaren has accrued on track throughout its decorated racing history.

Unfortunately that's about all we know at the moment, but the company is keeping us on our proverbial (heels and) toes with this teaser of what appears to be a high-mounted, three-pipe exhaust.

The model's name and additional details are slated to be revealed before this year comes to a close, with the full unveiling scheduled for sometime in the first quarter of next year. The finished product will be delivered before the BP23, a three-seater “Hyper-GT” slated to revive the central driving position of the legendary McLaren F1, focused more on the road than this new track-aimed hypercar. 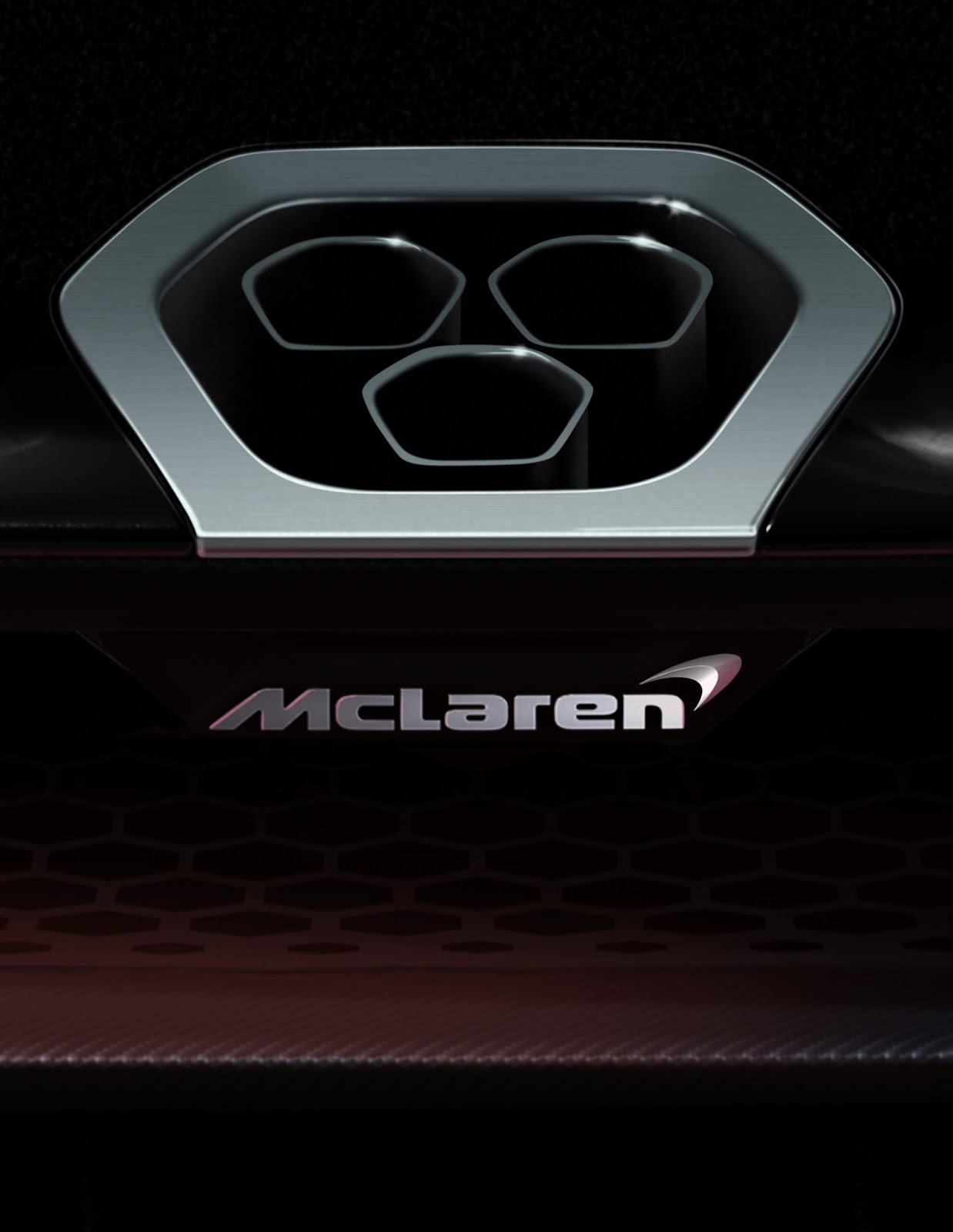