Mercedes Recalls Half A Million Vehicles For Unexpected Airbag Deployment 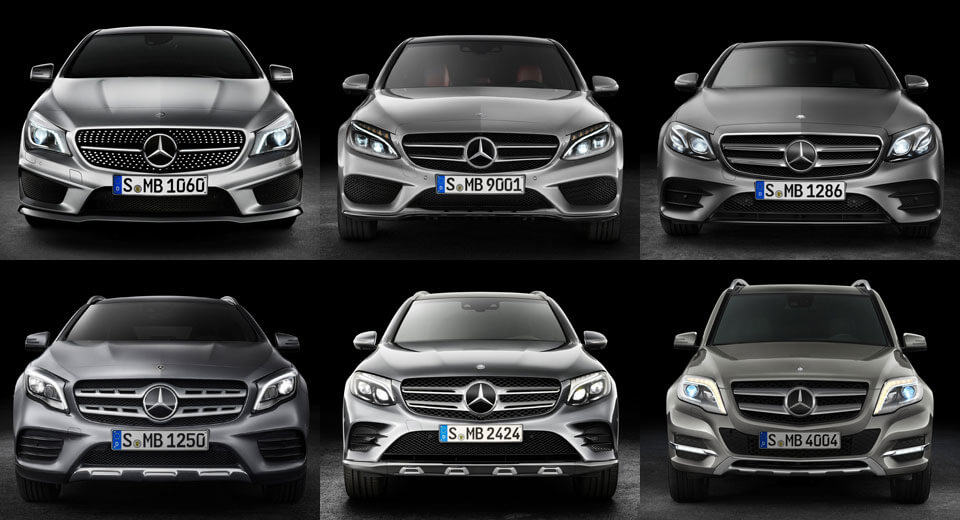 Mercedes-Benz has announced the recall of nearly half a million vehicles across the United States due to a problem with their airbags.

According to the recall notice from the National Highway Traffic Safety Administration the driver's airbag could unexpectedly deploy under certain conditions – but only if two problems arise at the same time, and apparently owing nothing to the massive Takata recall we'd associate with this kind of problem.

If the air bag clockspring is broken, and an electrostatic discharge occurs, then the airbag in the steering wheel could deploy accidentally. That doesn't strike us as a scenario likely to happen very often. But since the deployment of the airbag could be disruptive, to say the least, it's probably a good thing that Mercedes is calling in any vehicles that could be affected.

With those covering some of Daimler's most prolific models, stretching back from 2012 to present, it's little wonder that an estimated 495,290 vehicles are involved – all of which will need to be brought in to have additional grounding added to their steering components.