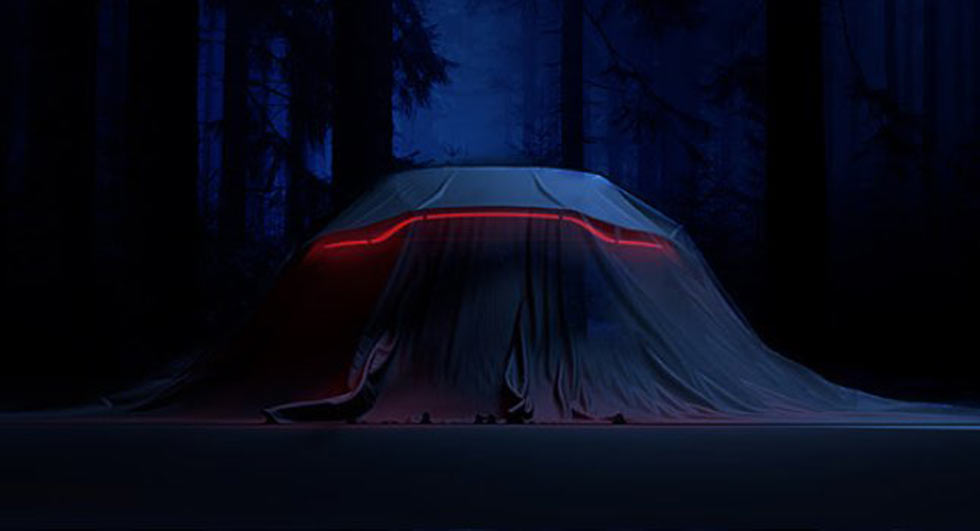 Aston Martin is gearing up to introduce the new Vantage as the company has started sending out launch invitations to the model's unveiling.

Auto Express' editor-in-chief, Steve Fowler, has already received his invite and he recently posted an image of it on Twitter. While the picture doesn't reveal much, it confirms the sports car will have an LED brake light strip that spans the width of the vehicle.

Aston Martin has remained tight-lipped about the model but previous spy photos have shown it will look virtually identical to images released in a patent filing back in June. The drastic styling changes may not appeal to everyone but they show the model will draw inspiration from the DB10 and Vulcan.

The Vantage will be heavily influenced by the DB11 and it is slated to ride on a shortened version of the car's aluminum platform. The model's twin-turbo 4.0-liter V8 engine will also carryover but it remains unclear if its output will be reduced from 503 hp (375 kW) and 498 lb-ft (675 Nm) of torque. If Aston Martin doesn't fiddle with the numbers, the car should easily accelerate from 0-62 mph (0-100 km/h) in less than four seconds before hitting a top speed in excess of 187 mph (301 km/h).