New Polestar One Puzzle Solved Ahead Of Tomorrow’s Debut 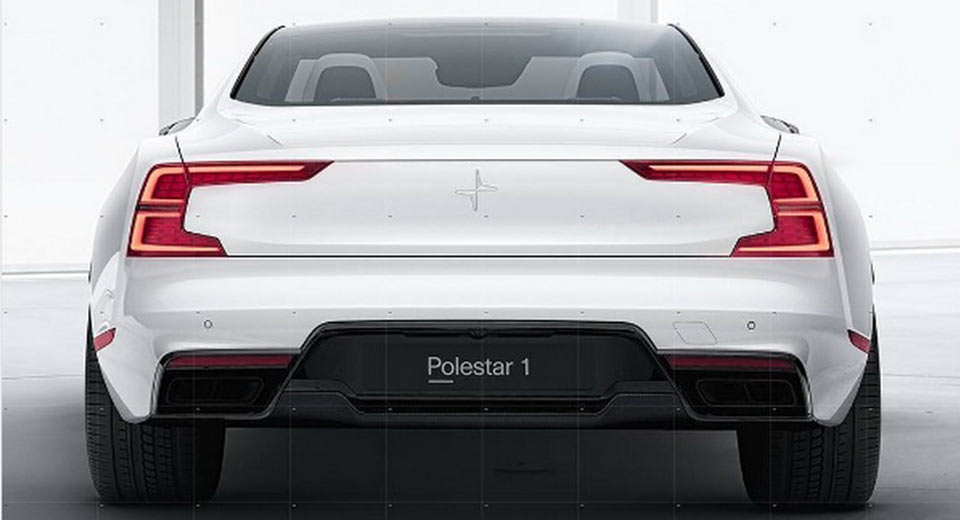 Polestar has released the final pieces of the puzzle that form the first image of the so-called One, the company’s upcoming Coupe which is also the brand’s inaugural model.

Just like the rendering image we showed you a few days ago, the Polestar One looks very similar to the 2013 Volvo Concept Coupe, adopting a pair of boomerang taillights, twin exhausts and wide, “sporty” hips.

According to the latest reports, the Polestar One could be based on the upcoming Volvo S60, powered by a 600hp version of the hybrid powertrain found in the Volvo XC90 T8. This powertrain employs a 2.0-liter petrol that’s turbocharged and supercharged and an electric motor, with power transmitted to all four wheels.

Polestar recently released a teaser video, showing some bodywork detailing and some cheeky slogans added to the mix.

The new model is set for reveal tomorrow on October 17 in Shanghai but the company hasn’t made clear yet if it’s going to be the final production version or a not, so stay tuned for more info as we have them. 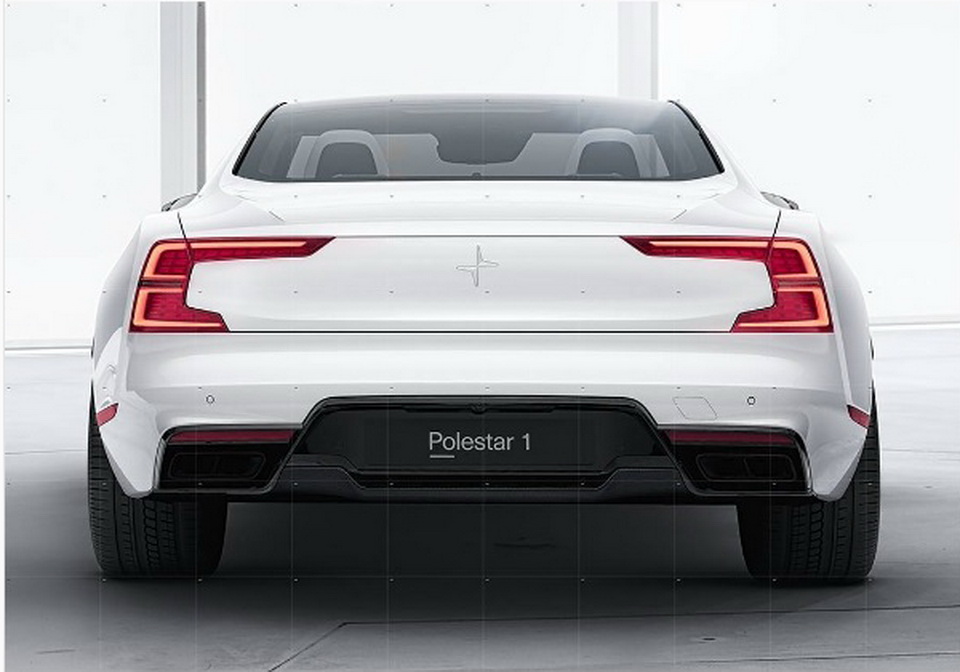