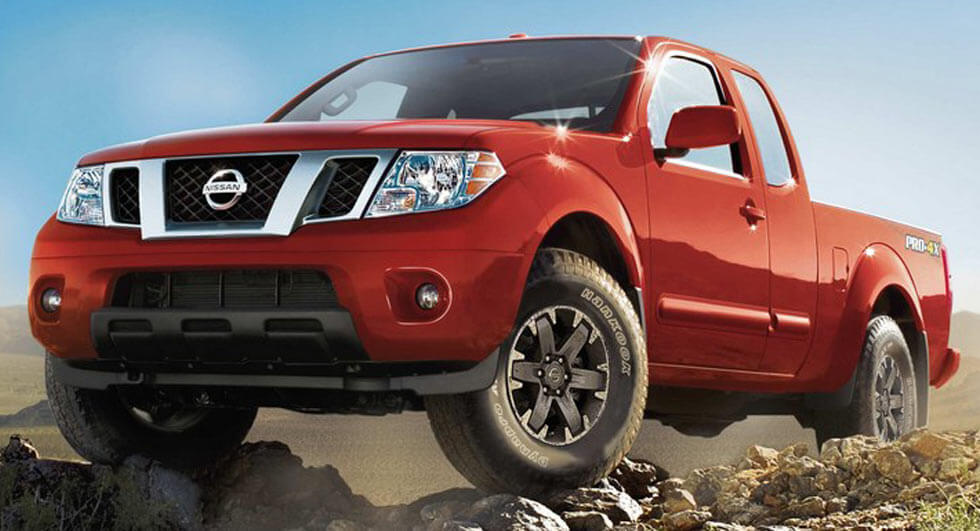 Nissan recently announced plans to build a new Frontier at its plant in Canton, Mississippi and new details are starting to emerge about the upcoming model.

According to a source who talked to Motor Trend, the truck won't have much in common with the Navara that is sold in overseas markets. The publication reports the company is spending "serious dough" on the compact truck and it will likely be offered with an entry-level four-cylinder engine as well as an optional V6.

Nissan hinted at the possibility of a diesel-powered variant with the Frontier Diesel Runner concept which debuted at the 2014 Chicago Auto Show. The publication says a diesel model is still possible but believes it's "not probable."

There's no word on when the Frontier will arrive but the magazine believes it could be introduced before the 2020 model year. If this occurs, the Frontier could be launched around the same time as the Ford Ranger. 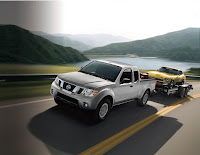 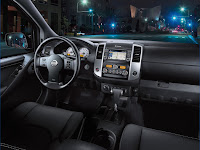