Jaguar XJ To Remain The Brand's Flagship, Will Be Positioned Above Rumored J-Pace 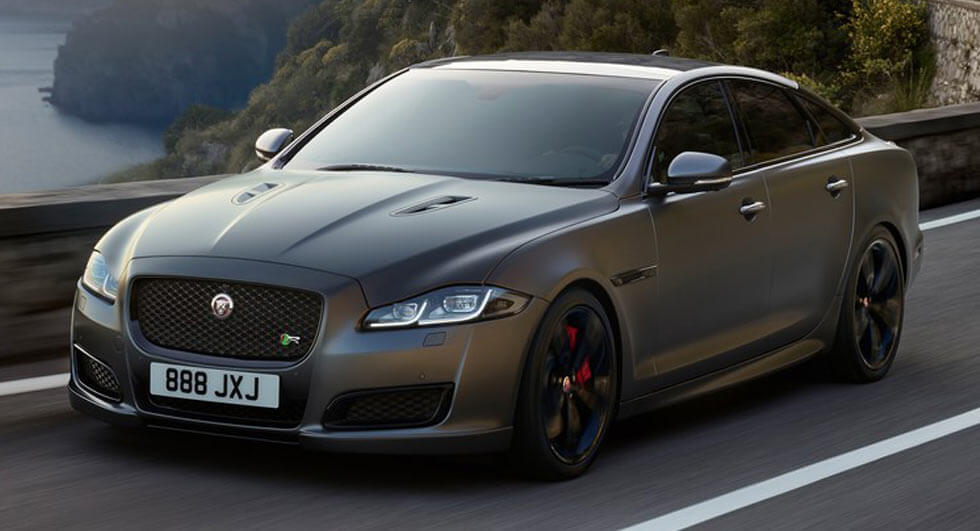 The Jaguar XJ was introduced eight years ago and the model has only seen a handful of updates since then. This has given rise to speculation that the XJ might not have much of a future but Jaguar Design Director Ian Callum has dismissed that notion.

Speaking to Autocar, Callum said the company has recently come to a “consensus” and determined the XJ will remain Jaguar's flagship. As he explained, “There’s more sophistication for a flagship sedan than a flagship SUV. Only one brand can have an SUV as its flagship due to its origins and that’s Land Rover.”

This means the rumored J-Pace, which would slot above the F-Pace, will be positioned below the XJ. The company was previously considering doing the opposite but it appears the XJ loyalists have won out.

Little is known about the next-generation XJ but Callum said sedans need to be reinvented following the success of crossovers and North American consumers finally accepting hatchbacks such as the Tesla Model S. This seems like a subtle hint that the next XJ could be hatchback in order to increase its practicality and appeal to customers who are used to buying crossovers.

While nothing is official, Callum went on to say the XJ's design remains popular because it is “different” as all of its rivals are traditional three-box designs.