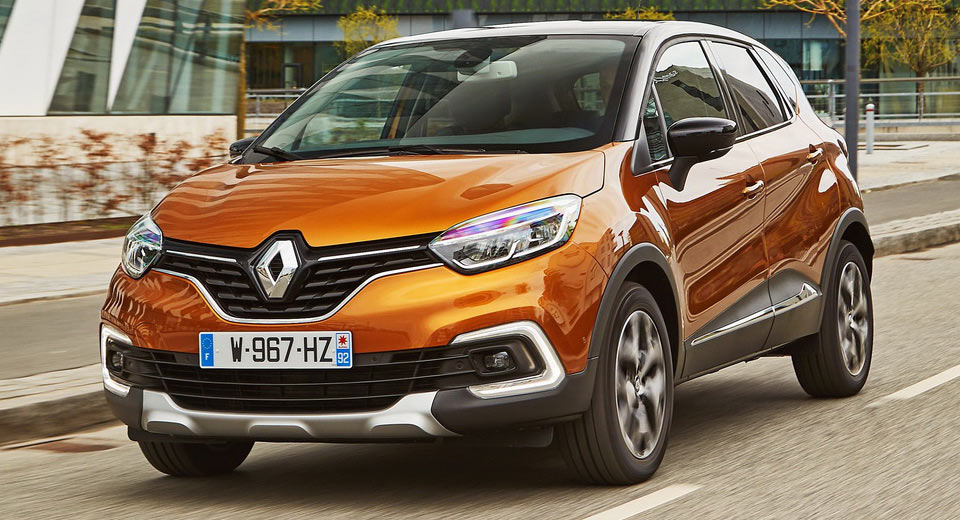 Renault plans to add a second small SUV in its range by 2019, alongside the very successful in Europe Captur.

The new model will be produced on the same line with the Captur, in the company’s Spanish factory in Valladolid, according to the factory’s director Rafael Vazquez who spoke to Autonews.

Vazquez declined to reveal further details on the upcoming small SUV but confirmed that it will compete in the same segment with the Captur.

This could mean that Renault is probably working on a longer variant of the Captur, called Grand Captur as the company is doing with the Scenic for years now. Last year the French car maker said that they’ll invest more than 600 million euros in their Spanish factory in order to build a new model there and a new version of their 1.5-liter dCi diesel engine.

Vazquez said that some of the investment will go to increasing the size of the assembly line but he expects that the factory’s annual production will remain close to its current annual output of around 250,000 vehicles, meaning that the new model will steal some of Captur’s sales.

Adding a second small SUV in its lineup will make Renault the second car-maker that offers two B-SUV models in the European market after Opel with its Mokka X and Crossland X models. 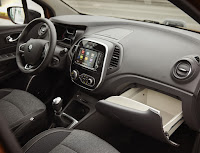