Porsche Designs A Phone That's As Slick As It Is Powerful 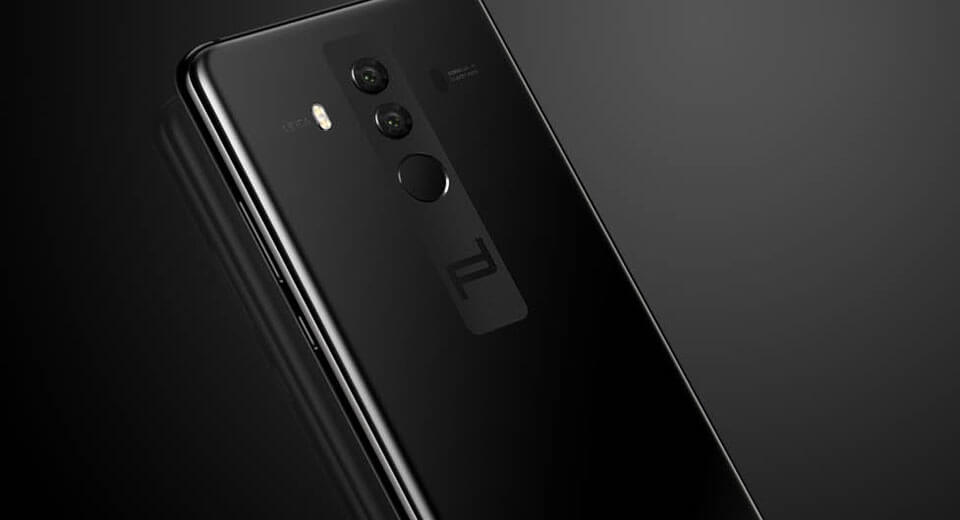 With the Porsche Design division, the German brand applies its aesthetic ethos to a wide variety of products. That includes a longstanding partnership with Chinese electronics manufacturer Huawei, for which it has designed the new Porsche Design Huawei Mate 10 smartphone.

Clearly aimed at a higher segment of the mobile phone market, the PD Mate 10 looks as slick as they come – and boasts some serious hardware to back up its cutting-edge design.

For starters, it has an Artificial Intelligence (AI) chip that optimizes everything from energy consumption to photography. It also packs 6 gigs of RAM and 256 gigs of storage to store all your favorite tracks and apps and still leave plenty of space for photos and videos captured on the device.

That part is handled by optics furnished by none other than Leica – dual lenses with f/1.6 aperture, capturing 12 megapixels in color and 20 in black and white.

There's a fingerprint reader on the back, and a pre-installed translator that can interpret between more than 50 languages by text, voice, or image. Power comes from a 4000mAh battery that, with Huawei's proprietary SuperCharge technology, can charge up for the day in just 20 minutes.

It's all controlled and displayed on a six-inch screen with an 18:9 aspect ratio, barely visible bezel, HDR10 technology and split-screen interface for running two apps side by size simultaneously. The curved glass also features a smudge-proof finish to keep it looking slick.

Of course, being styled by Porsche Design, it also looks as slick as the hardware is impressive – but none of that comes cheap. European pricing is pegged at €1,395 through Porsche Design and Huawei stores worldwide – though not in the United States. 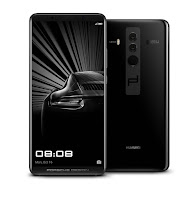 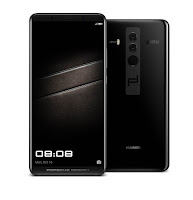