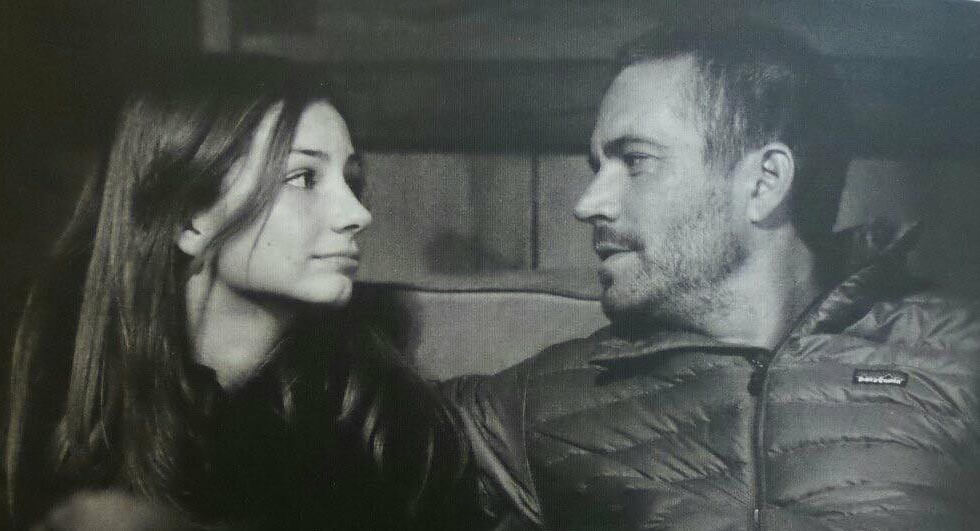 Paul Walker's daughter has reportedly settled her wrongful death lawsuit that was filed against Porsche two years ago.

According to ABC News, Meadow Walker and Porsche agreed to a settlement earlier this month and have agreed to keep the terms a secret.

While there's no word on how much the company paid, the original lawsuit claimed the Carrera GT that Walker was riding in was equipped with poorly designed seat belts which prevented him from escaping the fire that erupted after Roger Rodas crashed the vehicle into a tree. The suit went on to state that Walker was alive for over a minute before the vehicle burst into flames and killed him.

People Magazine reports the lawsuit also stated the "Carrera GT had a history of instability and control issues” and the company failed to install an electronic stability control system despite knowing about potential problems.

Porsche has previously denied claims of responsibility and stated that alterations and misuse of the car “caused or contributed to the incident and to Mr. Walker’s death.”

This is the second lawsuit Porsche has settled involving the former Fast and Furious star as the company previously reached an agreement with Walker's father, Paul Walker III, who was the executor of the actor's estate.