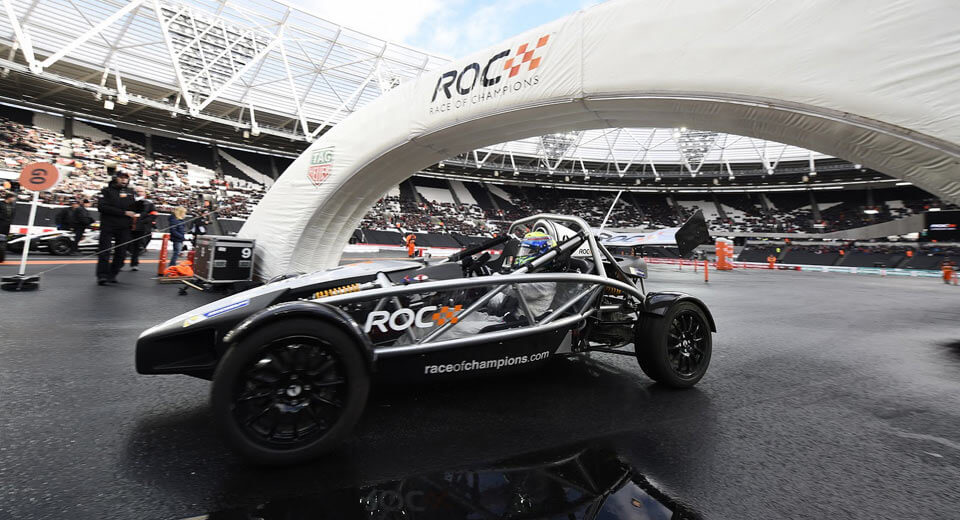 The Race Of Champions will be held in Saudi Arabia in early 2018 and become the first international motorsport event ever held in the country.

The event will take place at King Fahd International Stadium in the capital city of Riyadh. As with every other iteration of the event, accomplished racing drivers from around the world will compete to be crowned the Champion of Champions.

In a statement, organizers of the Race Of Champions said the event would be family friendly and meet the cultural standards of Saudi Arabia.

“Further details, driver announcements and exact dates for ROC’s Saudi Arabian debut will be announced shortly, but the General Sports Authority has confirmed that Race Of Champions will be a family event, open to both genders and feature drivers, exhibitions and activities all suitable for the Kingdom’s specific cultural requirements.”

This announcement comes shortly after the Kingdom of Saudi Arabia confirmed that women will be able to drive from mid-2018.