VW Looking To Stop Skoda From Being So Damn Competitive 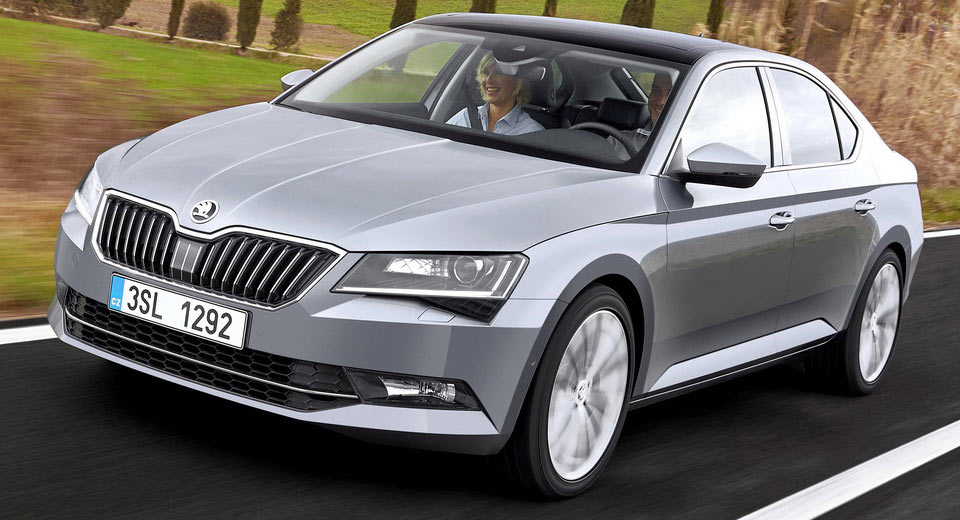 Skoda is apparently doing such a great job at making cars that some of VW’s managers and unions are now looking into ways to curb the competition from the Czech brand.

With VW currently struggling to cut jobs and spending at its German factories at the Dieselgate aftermath and Skoda posting superior profitability and more positive press coverage, the rivalry between the brands within the VW Group has been more intense than ever.

Reuters reports that VW wants to reduce what it sees as Skoda’s unfair advantages, meaning the combination of German technology with cheaper labour, by looking into moving some of the Czech brand’s production into Germany and force them to pay more for the shared technology they enjoy.

If this happens, it will reaffirm VW’s position as the top brand ahead of the planned influx of the new electric vehicles, according to the same sources.

Skoda managed to thrive under the 26 years of VW Group ownership, becoming one of the most successful mid-market car makers and even surpassing Audi’s operating profit margin last year.

VW is currently facing thousands of job cuts as management is looking to trim the fat at its German factories but the powerful domestic unions are looking at Skoda’s success and see both a threat and a potential lifeline.

VW’s unions are now demanding the transfer of some Skoda production to the underused German factories, aiming to offset the declining output of the Passat and the ageing Golf. At the same time they demand Skoda to pay higher royalties to use VW’s commonest platform, the MQB architecture.