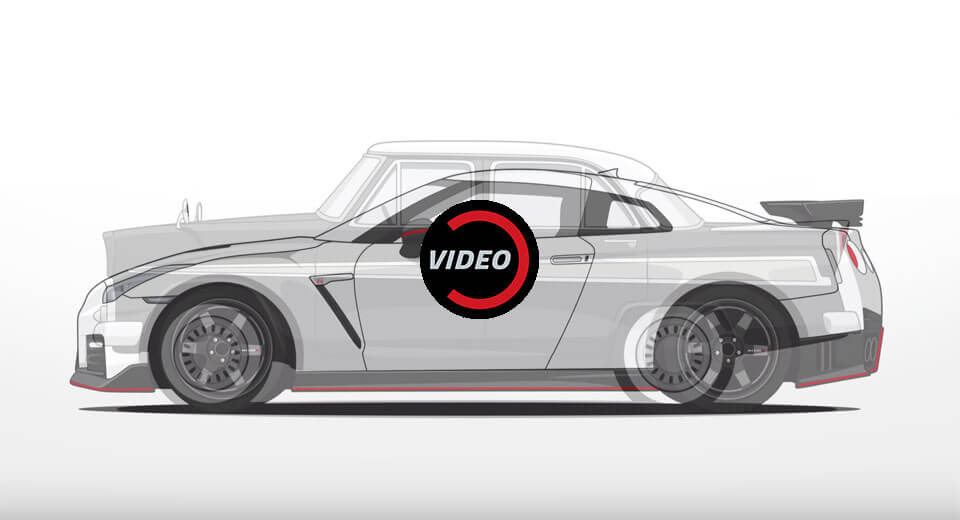 There are few model lines that get the heart racing quite like the Skyline and GT-R, so we're pretty happy someone has gone ahead and put this animated clip together.

Nissan's been making these cars since 1957, spanning 60 years of production now – from the first-generation Skyline to the latest supercar-killing GT-R Nismo.

Over those six decades, the model line has evolved dramatically from a four-cylinder sedan to a turbocharged supercar (or supercar-killer). It's quite a progression, and one that we're glad has since made its way to America.

The two-and-a-half-minute video is the latest in a series from Donut Media, which has done the same thing with such icons as the Porsche 911 and BMW 3 Series, along with Le Mans winners and even F1 steering wheels and racing helmets.