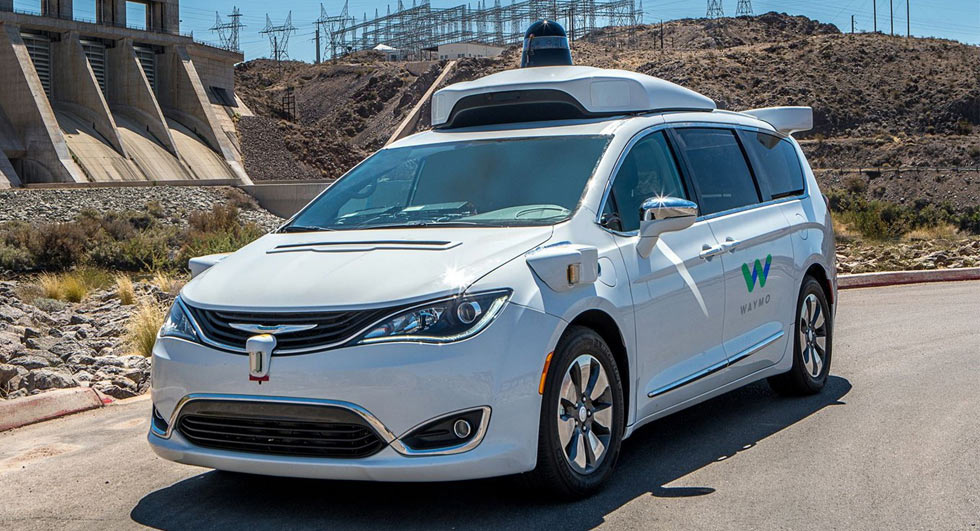 The legal battle between Uber and Waymo is heating up and it looks like the competition won't be limited to the courtroom.

Citing two people familiar with Waymo's plans, The Information is reporting the company will launch an autonomous ride-hailing service this fall.

Little is known about the service but Engadget says it could be launched as early as this month and will reportedly be available to customers in Phoenix, Arizona. This isn't too surprising as the company has already invited residents of the Phoenix metropolitan area to try out its vehicles as part of an early rider program.

Interestingly, the report says Google co-founders Larry Page and Sergey Brin wanted to launch the autonomous ride-hailing service last year. However, engineers pushed back on this plan and the company eventually decided to team up with Lyft.

Despite the impending launch of its ride-hailing service, everything isn't exactly cozy at the company. The Information reports a number of employees are upset with Waymo CEO John Krafcik as they believe he isn't knowledgeable enough about autonomous vehicles and that has caused him to support unrealistic deadlines and hiring freezes.