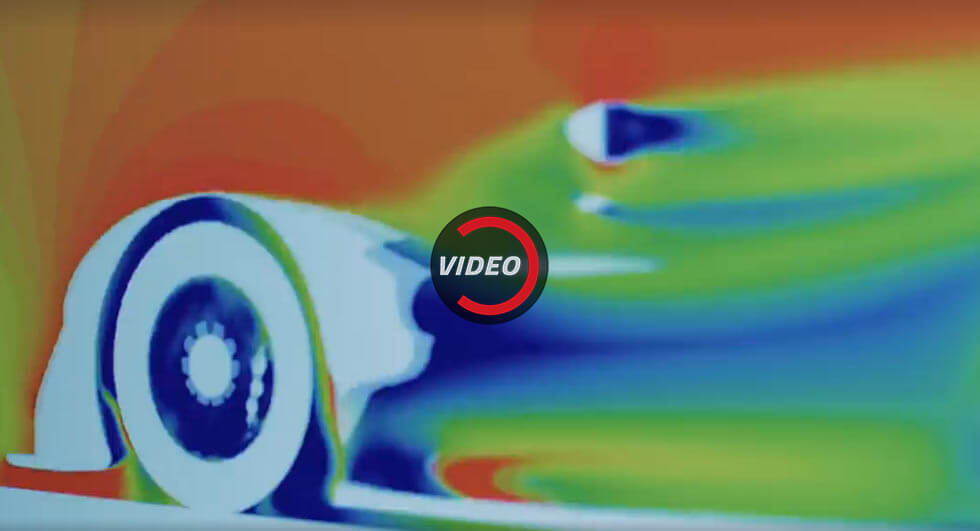 Aston Martin is gearing up to unveil the new Vantage and Vantage GTE tomorrow at 20:00 GMT (3:00 p.m. EST) so it comes as little surprise the company has released a handful of new teaser videos.

The first clip focuses on the Vantage GTE and it shows the race car will have a front splitter, a side-exiting exhaust, and a massive rear wing. We can also see aerodynamic mirrors, lightweight alloy wheels, and what appears to be a V8 engine. Other notable features include a race-specific steering wheel and a special driver's seat.

The Vantage GTE will compete in the World Endurance Championship and it could enter competition as early as next May.

The teaser video for the road-going model isn't as revealing as the clip simply suggests the new Vantage will be a powerful predator that won't be tamed.

While that's not much to go on, spy and patent photos have revealed the model will eschew the timeless styling of its predecessor for a more aggressive design that draws inspiration from the DB10 and Vulcan.

Racing into a new era.