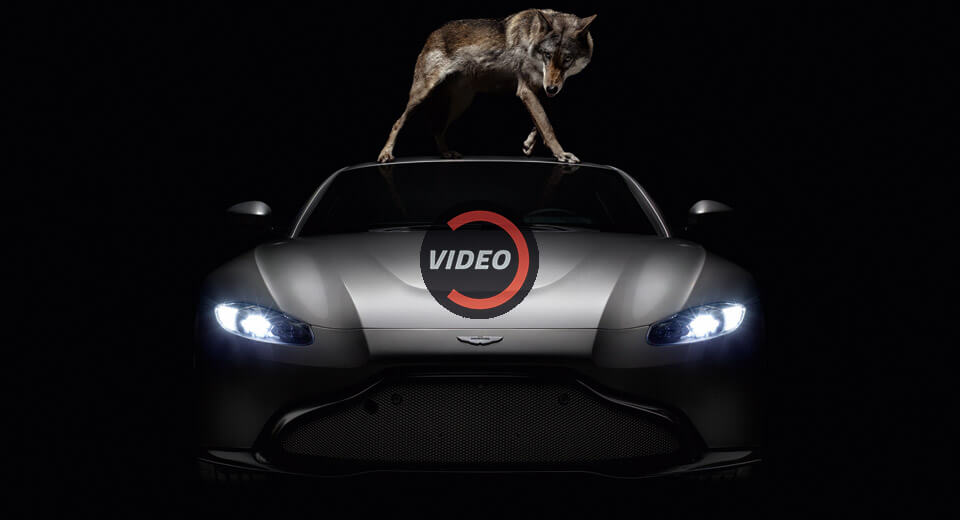 Typically when an automaker releases the first video of one of its new cars, the footage is fairly straightforward. Sometimes more exciting, sometimes less. But with this debut clip, Aston Martin went a decidedly more creative route.

To showcase the all-new Vantage, the British automaker teamed up with the celebrated photographer who goes only by the name Rankin. And the resulting video is stylishly animalistic.

For the uninitiated, John Rankin Waddell is one of Britain's most celebrated photographers, having taken the portraits of everyone from Queen Elizabeth to David Bowie. His latest project for Aston Martin takes the form of the motion picture, captured over two days at the Atlanta Motorsports Park and a static shoot at the artist's studio.

�My ambition is to create film and stills that make the hairs on your neck stand up,� says Rankin. �It's about high intensity, maximum impact - imagery that gets your pulse racing with the urgency of the V8 engine at full throttle.�

We'd say he got the message across, but we'll let the video and photos speak for themselves. Just be prepared for the unusual. 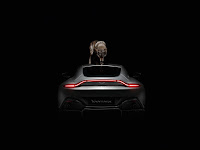 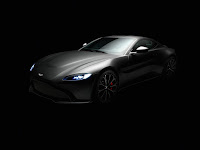 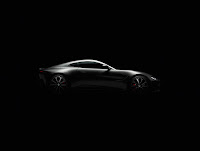 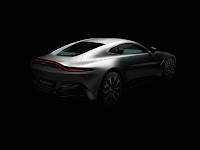 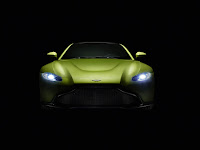 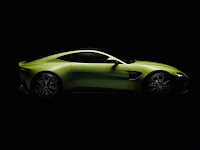