BMW Reveals It Is Already Working On Hybrid M Cars 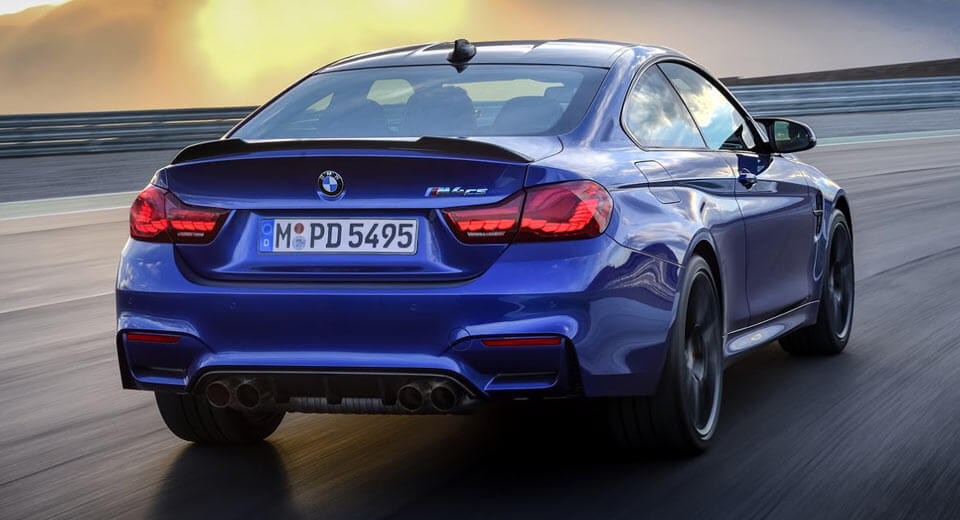 BMW has admitted that it has started work developing M-branded hybrid models.

According to the vice president of BMW�s M division, Dirk Hacker, electrification is something the automaker can�t avoid, Autocar reports.

Despite the work being done, Hacker expressed some reservations about electrification, namely the weight it would add and how this could affect the handling of an M product.

�Adding mass to performance cars is never ideal. But if we can use electrification to install more performance, then we start to have the answers. That might be more speed, or it might be the ability for a car to be driven on electric power in a city. It might also be the case that we need different answers to that question in different cities,� Hacker revealed.

This isn�t the first time we�ve heard about BMW M planning a future with electrification. In fact, company chief Frank Van Meel revealed earlier this year that all M vehicles will eventually become all-electric. In the meantime, hybridization will be adopted as an intermediary response to changing consumer sentiment and stringent fuel emission laws.