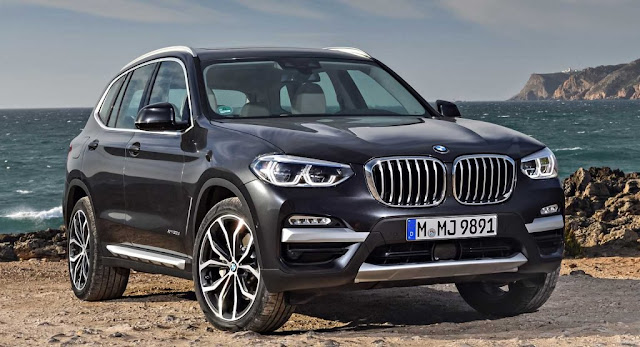 The new X3 is offered with a variety of engines to choose from, but BMW is nonetheless developing new powertrains for its compact SUV.

The most exciting is, of course, the first-ever a X3 M performance model, but the latest word from Munich confirms that a plug-in hybrid is also on the way.


“The new X3 is a hit with customers,” said BMW chief Harald Krüger in a recent conference call. “Next year, these will be joined by M models of the X3 and X4, as well as X3 and X5 plug-in hybrids. All these models will strengthen our leading position in plug-in hybrids.”

The plug-in version of the larger X5 is slated to use a suitably more potent powertrain, expected to deliver nearly 390 horsepower (395 PS, 291 kW). As the chairman of the automaker’s management board confirms, both are slated to launch sometime in the new year ahead, alongside the new X3 M and X4 M.