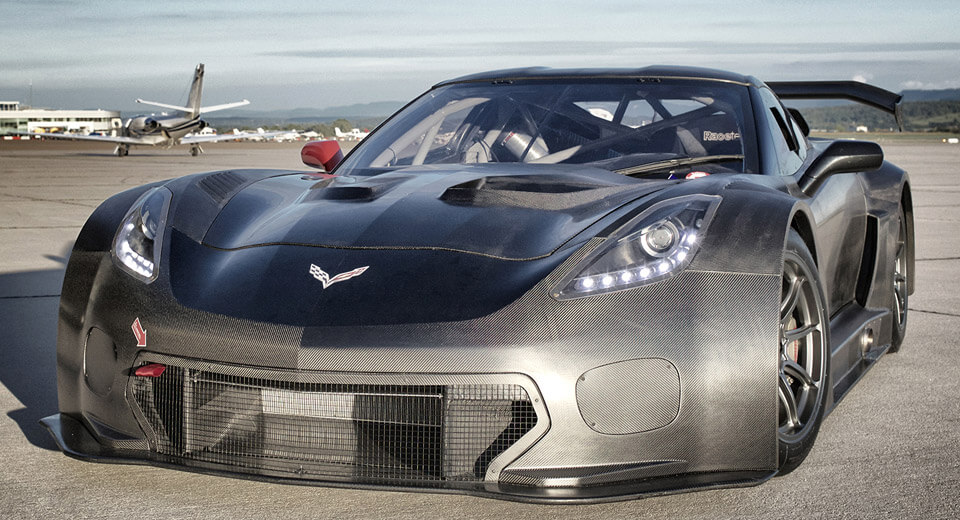 Like the Corvettes it has earned its reputation modifying, Callaway is all-American. Its latest creation went straight for Europe, but now it's returning Stateside, trophy in hand.

The car in question is the Corvette C7 GT3-R, which Callaway made specifically for racing. And race it did, dominating Germany's highly competitive ADAC GT Masters championship.

In fact, with the GT3-R, Callaway not only won the teams' championship, but took the top two positions in the drivers' championship � and won the junior-class title, too.

That's pretty impressive considering the field of Audi R8 LMS, BMW M6 GT3, Mercedes-AMG GT3, and Porsche 911 GT3 R rivals it was up against. And now it's hoping to repeat that performance back in America.

Callaway has announced that it will field two cars next season in the Pirelli World Challenge as a factory team. After that, it will withdraw its own entry and support customer teams instead. If its experience in Germany has anything to teach us, the Callaways stand a fighting chance of dominating in America, too.