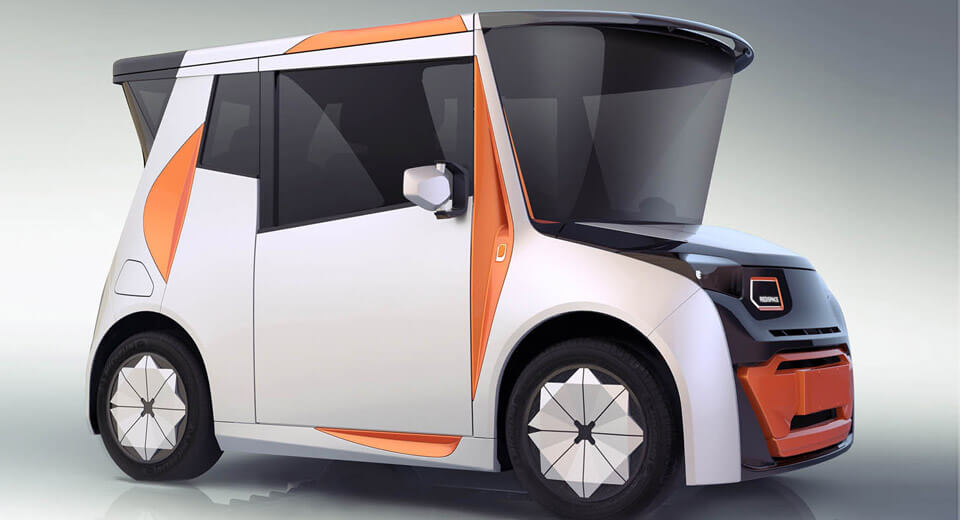 Earlier we brought you initial details of Chris Bangle's latest project. Now the show car has been revealed in full � not at the LA Auto Show itself, but nearby at the Art Center College of Design in Pasadena (where Bangle earned his bachelor's degree).

Bangle's first automotive design project since leaving BMW in 2009, the REDS represents a clean-sheet rethink of the form an urban EV should take.

As much a rolling living room as it is a motor vehicle, the REDS examines the automobile as an object that remains stationary 90 percent of the time. And not the least innovative approach is its roof.

Instead of being swept back, the REDS' roof structure has an overhang to keep the sun out and reduce the need for air conditioning � something that can typically put a real strain on a power car's resources, be they electric or combustion. It still features a large moon roof, but the other half of the top is covered in a solar panel to help replenish the battery.

Bangle takes pride in the form that looks like something a kid would draw, its tall form cutting an unconventional profile. Inside the tall greenhouse is room for four (or five when parked) in two bucket seats and a wraparound rear love-seat. 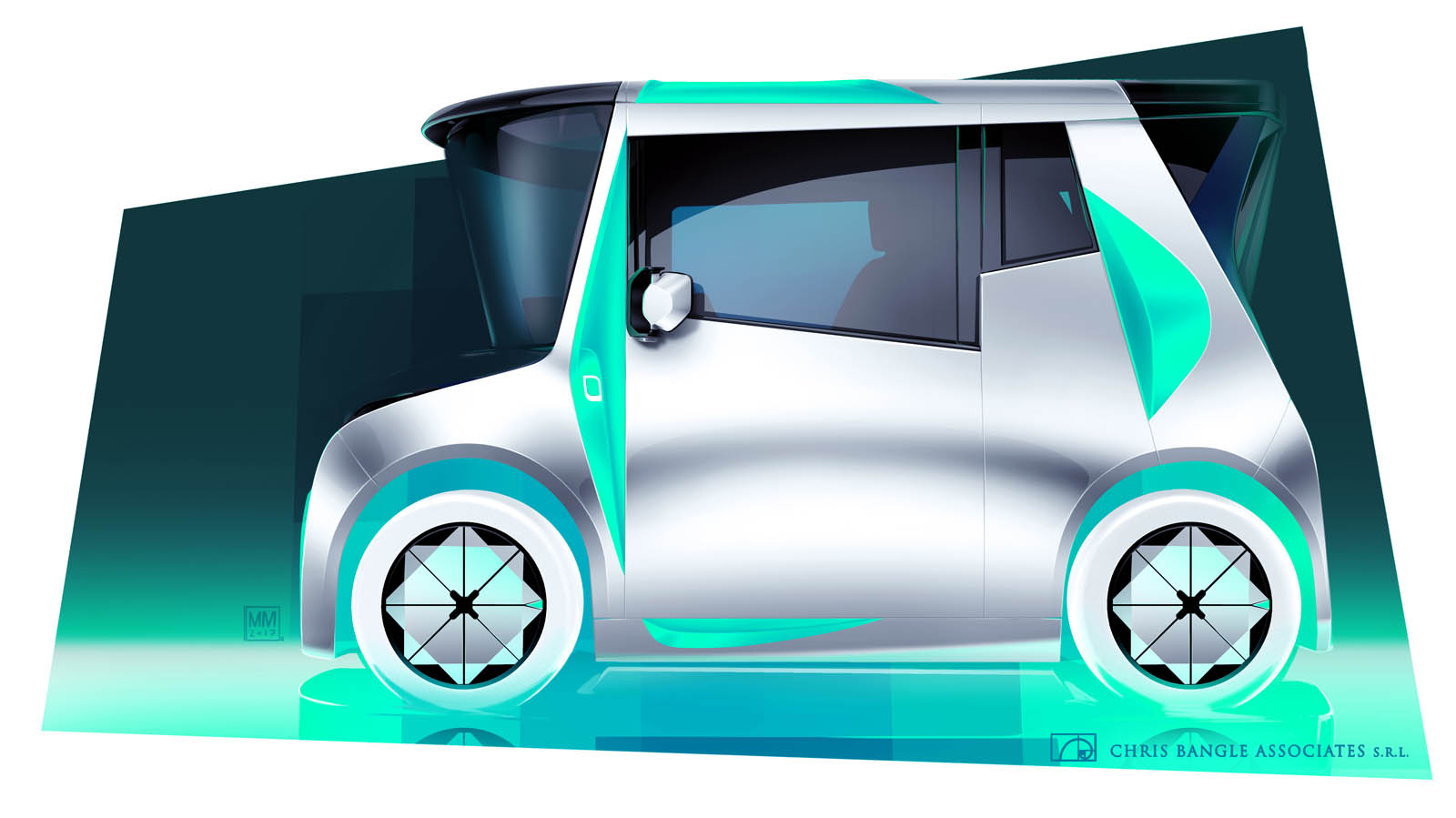 The driver's seat can swivel around, the steering wheel folds up onto the dashboard, and all the passenger seats can fold flat to increase interior flexibility. The doors open with an extending roof to provide further shelter from the elements, and there's a drop-down seat in the tailgate.

The 17-inch screen is bigger than most laptops' (but folds down to 1/3 the size for navigation while under way), and there's a table that drops down from the roof. Consideration was even given to changing a baby's diaper on board � all this packed into a form just three meters long... not much longer than a Smart ForTwo.

With an extruded aluminum frame, the vehicle boasts class-leading 0-31 mph acceleration, a top speed of about 75 mph, a range of 186 miles, and the smallest turning radius you're likely to find on four wheels. The prototype was built at Bangle's studio in Turin, Italy, but he's already contracted with the China Hi-Tech Corporation (CHTC) to put it into production. 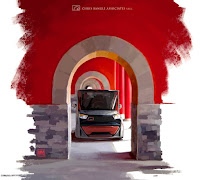 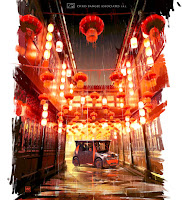 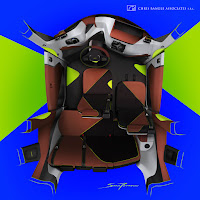