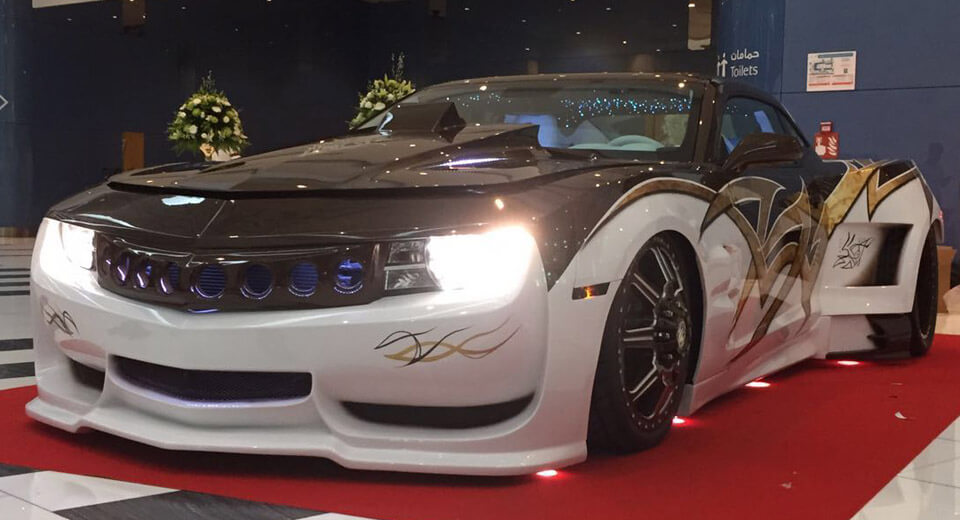 Chevy makes all kinds of vehicles � among them, at opposite ends of the spectrum, work-a-day pickup trucks like the Silverado and performance models like the Camaro. Seldom do the two meet, but that's just what we appear to have here.

Shared with the world via Reddit and UAE Muscle is what appears to be a custom Camaro with the dual rear axle from a Silverado HD, spotted in the United Arab Emirates.

The wheels are enclosed in custom bodywork, but those don't appear to be the only modifications. The whole thing is apparently dropped to the ground, fitted with Lambo-style scissor doors, some weird Giger-esque engine cover, a two-tone brown and white paintjob, an interior bathed in LEDs, and more tribal tattoos than a Pamela Anderson centerfold.

Subtle it is not, and we doubt the mods give it much of a performance edge. And those standard side mirrors aren't going to show much beyond the rear haunches. But however much power it is packing, it doesn't look like it'll have much trouble getting it down to the tarmac. 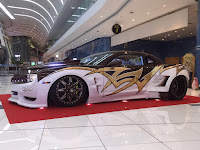 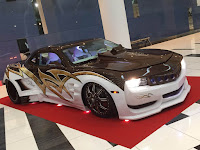 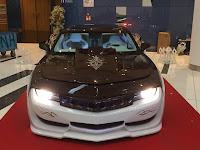 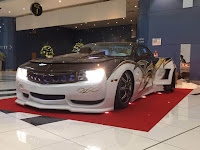 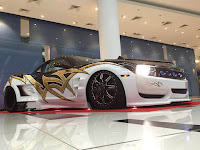 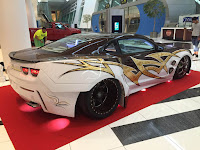 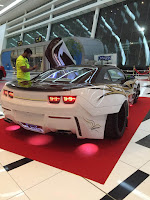 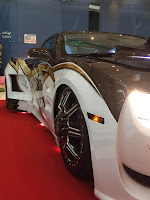 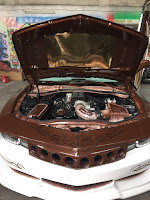 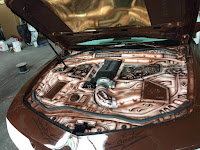 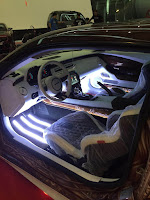 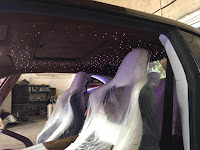 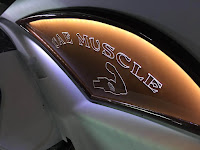