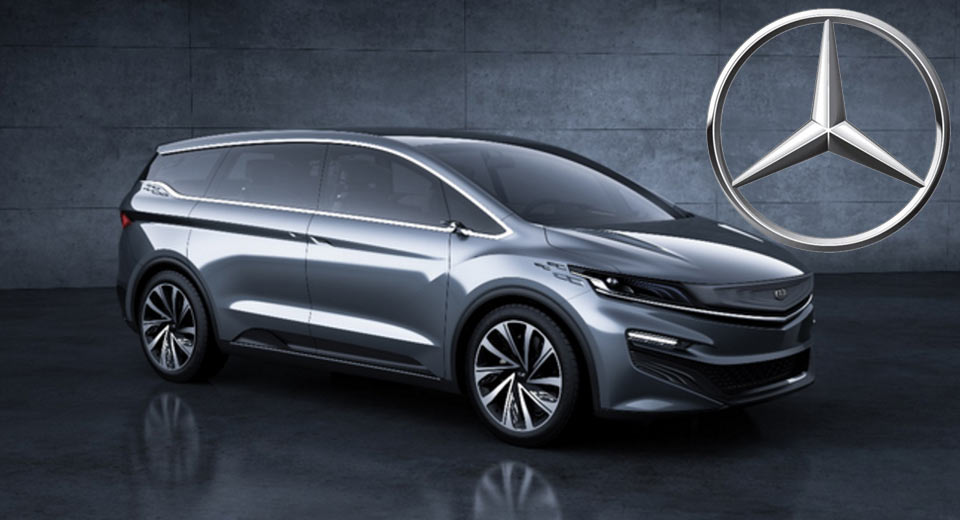 Daimler has refused an offer from Chinese automaker Geely to purchase a 5 per cent stake in the company.

According to Reuters, Geely offered to purchase 5 per cent of Daimler through a discounted share placement in a deal which would cost approximately $4.5 billion at market prices.

Although Geely has failed to comment on the reports, a Daimler spokesman said it is welcome to new investors with long-term interest in the company.

If Daimler did accept Geely’s offer, the Chinese firm would have become Daimler’s third-largest shareholder behind the Kuwait Investment Authority and BlackRock.