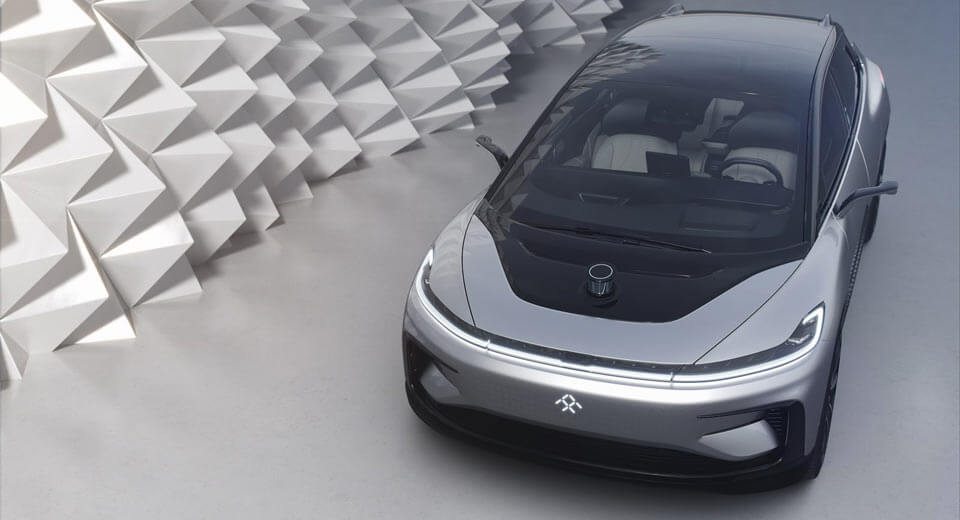 Just when you thought things couldn’t get any worse for troubled startup Faraday Future, it has been revealed that five senior executives have left, or are leaving, the company.

Jalopnik revealed in October that the company’s director of interior design and brand, Pontus Fontaeus, recently left the firm. Just a couple of days prior, Faraday’s head of supply chain management, Tom Wessner, resigned. Three more scalps have been added to that list.

The startup has revealed that its chief financial officer, Stefan Krause, resigned on October 14 but no reason for his decision has been made public.

Krause, a former executive at both BMW and Deutsche Bank, joined Faraday Future in March in a bid to court investors and raise money for the company’s ambitious production plans and its first model, the FF 91. The startup failed to secure any major funding because Chinese billionaire backer Jia Yueting refused to release his grasp on the company.

As if things couldn’t get any worse, two other executives are said to be on their way out, The Verge reports. The first, chief technology officer Ulrich Kranz, formerly of BMW, is allegedly leaving or has already left the company. What’s more, former Ford Fusion program leader Bill Strickland is said to be on his way out.