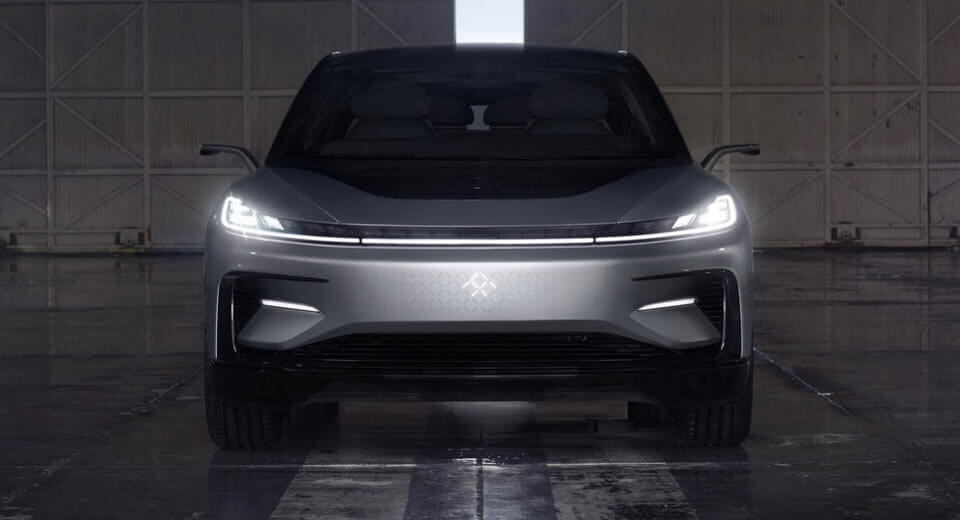 After months of turmoil, it appears as though electric car startup Faraday Future has caught a huge break following a healthy investment from Tata Motors.

Chinese media outlet Gasgoo claims that the carmaker has attracted $900 million in funding from Tata Motors for a 10 per cent stake in the company, essentially valuing it at $9 billion.

While neither firm has commented on the reports, such an investment could prove fruitful for both carmakers. Not only could such a substantial chunk of money keep Faraday Future above water, it could also give Tata access to many of FF’s advanced technologies, including connectivity systems it has developed with Chinese backer LeEco.

Just a couple of days after unveiling its first proposed production model, the FF 91, Faraday claimed it had received over 64,000 reservations but failed to reveal how many of those orders included the optional $5,000 refundable deposit.