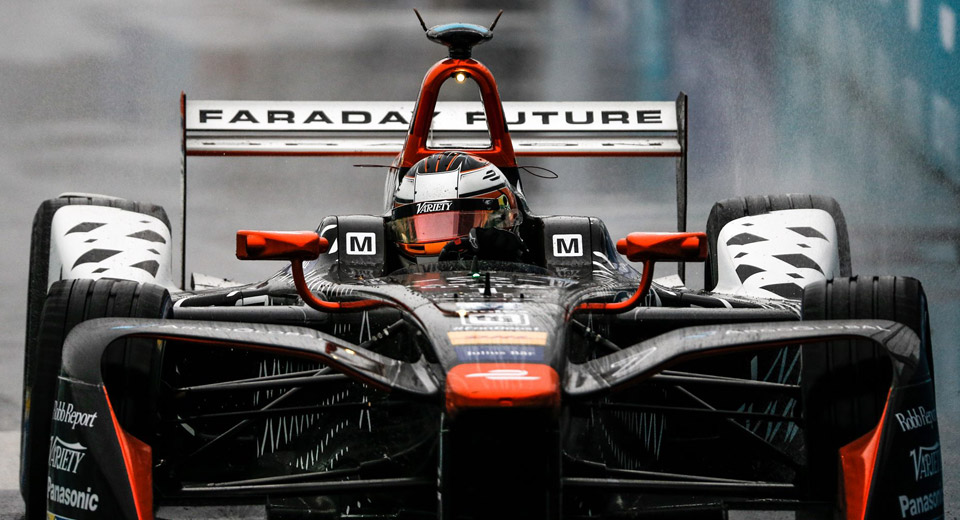 According to Autosport, the company's partnership with the Dragon Racing team has come to an end, the automaker's name dropped from the entry for next season.

It's just the latest sign of trouble for the electric automaker that is increasingly looking like a flash in the pan, destined to die out before actually producing anything. The company surfaced three years ago with lofty ambitions, but recently had to cancel its plans for a new production site in Nevada and watch five of its senior executives walk out the front door.

The reasons for Faraday's split with Dragon, however, may not be as much about the former's troubles as the latter's. The team run by Roger Penske's media-savvy son Jay left the IndyCar Series for Formula E in 2014 (around the same time that Faraday first appeared on the scene), showing strong in the first couple of seasons with two wins and six additional podiums.

But its performance dropped off drastically last season, yielding a solitary best fifth-place finish to end the season in eighth place � a far cry from the runner-up status it achieved in the championship's inaugural season.

That could leave Faraday in a position to participate in other ways, including sponsoring races (as it did with the 2016 Long Beach ePrix) or shift its focus to other forms of motorsport (as it has at Pikes Peak). We wouldn't count on it, though. 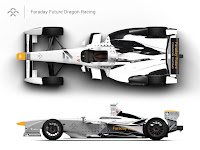