Guess Which Automotive CEO Is Going Racing In His Own Product 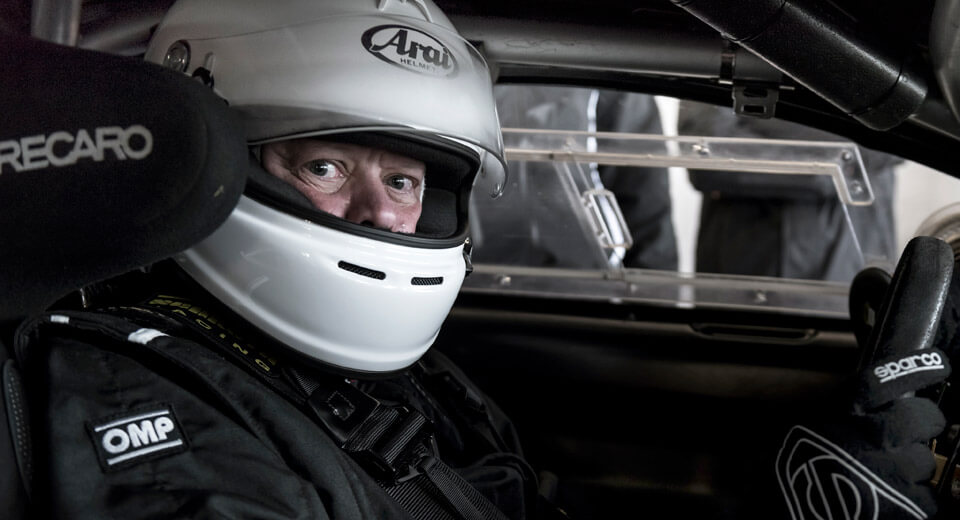 While it may not exactly be commonplace, it's not all that unusual to see someone with experience in motorsport taking charge at some automakers. It's quite another to see one leave the chair at the front of the boardroom to climb into a racing seat, though.

That's what makes this latest announcement so intriguing. At the forthcoming 24 Hours of COTA in Texas next week, Aston Martin president and CEO Dr. Andy Palmer will be joining the grid in the SP3 class behind the wheel of a Vantage GT8.

Described as “a keen amateur racer,” Palmer has been brushing up at Aston Martin Owners Club races this year in the UK at tracks like Snetterton, Brands Hatch, Rockingham, and Silverstone – helped along by Aston's own Le Mans class-winning factory drivers Darren Turner and Jonny Adam.

Driving duties will be shared with Paul Hollywood and Peter Cate – both of which have raced Astons before – along with Le Mans announcer John Hindhaugh.

“It is a real treat for me to take part in the race at COTA,” said Palmer. “It’s a fantastic circuit with some fast sections and some tight, technical corners and I know our WEC drivers enjoy racing there. I have no delusions of being the next Turner or Adam, but I’m grateful for all the advice I can get from the professionals.”

Unusual as it may be in the broader industry, Palmer isn't the first Aston chief to go racing. His predecessor Dr. Ulrich Bez was also known to climb in behind the wheel on track from time to time, even competing in the 24-hour race at the Nürburgring. And former chairman David Richards started out as a rally co-driver, winning the World Rally Championship with Ari Vatanen in 1981 before founding the racing consultancy Prodrive.